Data bias in machine learning is a type of error in which certain elements of a dataset are more heavily weighted and/or represented than others. A biased dataset does not accurately represent a model's use case, resulting in skewed outcomes, low accuracy levels, and analytical errors.

In general, training data for machine learning projects has to be representative of the real world. This is important because this data is how the machine learns to do its job. Data bias can occur in a range of areas, from human reporting and selection bias to algorithmic and interpretation bias.

Resolving data bias in artificial intelligence tech means first determining where it is. It's only after you know where a bias exists that you can take the necessary steps to remedy it, whether it be addressing lacking data or improving your annotation processes. With this in mind, it’s extremely important to be vigilant about the scope, quality, and handling of your data to avoid bias where possible. This effects not just the accuracy of your model, but can also stretch to issues of ethics, fairness, and inclusion.

Below, we’ve listed seven of the most common types of data bias in machine learning to help you analyze and understand where it happens, and what you can do about it.

Though not exhaustive, this list contains common examples of data bias in the field, along with examples of where it occurs.

Sample bias: Sample bias occurs when a dataset does not reflect the realities of the environment in which a model will run. An example of this is certain facial recognition systems trained primarily on images of white men. These models have considerably lower levels of accuracy with women and people of different ethnicities. Another name for this bias is selection bias.

Exclusion bias: Exclusion bias is most common at the data preprocessing stage. Most often it's a case of deleting valuable data thought to be unimportant. However, it can also occur due to the systematic exclusion of certain information. For example, imagine you have a dataset of customer sales in America and Canada. 98% of the customers are from America, so you choose to delete the location data thinking it is irrelevant. However, this means you model will not pick up on the fact that your Canadian customers spend two times more.

Measurement bias: This type of bias occurs when the data collected for training differs from that collected in the real world, or when faulty measurements result in data distortion. A good example of this bias occurs in image recognition datasets, where the training data is collected with one type of camera, but the production data is collected with a different camera. Measurement bias can also occur due to inconsistent annotation during the data labeling stage of a project.

Recall bias: This is a kind of measurement bias, and is common at the data labeling stage of a project. Recall bias arises when you label similar types of data inconsistently. This results in lower accuracy. For example, let’s say you have a team labeling images of phones as damaged, partially-damaged, or undamaged. If someone labels one image as damaged, but a similar image as partially damaged, your data will be inconsistent.

Observer bias: Also known as confirmation bias, observer bias is the effect of seeing what you expect to see or want to see in data. This can happen when researchers go into a project with subjective thoughts about their study, either conscious or unconscious. We can also see this when labelers let their subjective thoughts control their labeling habits, resulting in inaccurate data.

Racial bias: Though not data bias in the traditional sense, this still warrants mentioning due to its prevalence in AI technology of late. Racial bias occurs when data skews in favor of particular demographics. This can be seen in facial recognition and automatic speech recognition technology which fails to recognize people of color as accurately as it does caucasians.

Association bias: This bias occurs when the data for a machine learning model reinforces and/or multiplies a cultural bias. Your dataset may have a collection of jobs in which all men are doctors and all women are nurses. This does not mean that women cannot be doctors, and men cannot be nurses. However, as far as your machine learning model is concerned, female doctors and male nurses do not exist. Association bias is best known for creating gender bias.

How do I avoid data bias in machine learning projects?

In closing, it’s important to be aware of the potential biases in machine learning for any data project. By putting the right systems in place early and keeping on top of data collection, labeling, and implementation, you can notice it before it becomes a problem, or respond to it when it pops up.

What is human-in-the-loop machine learning? 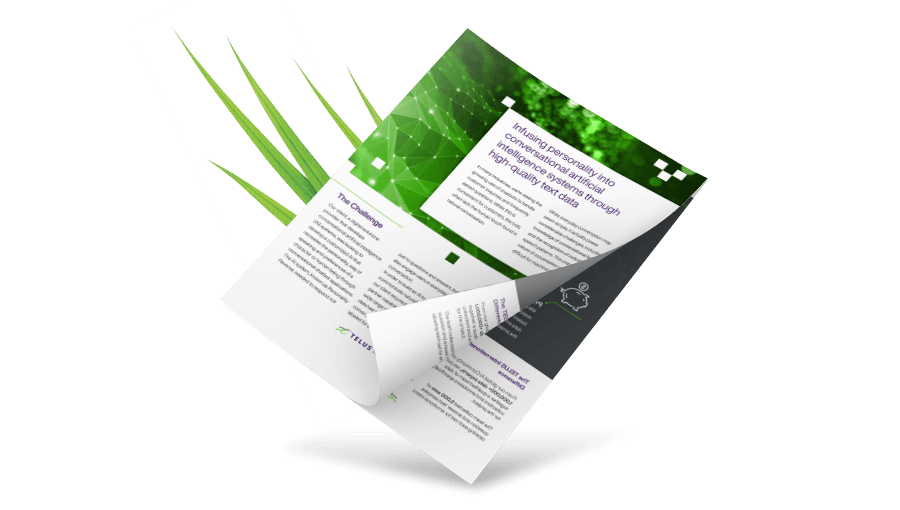 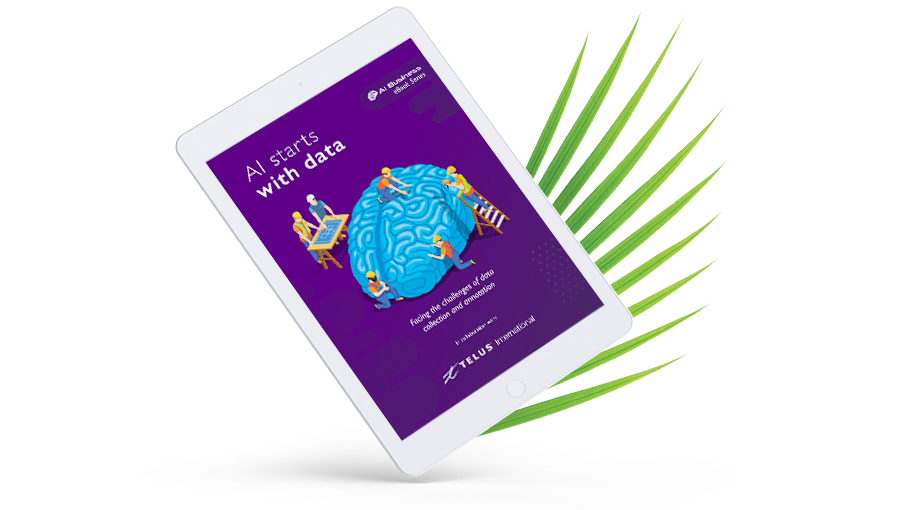