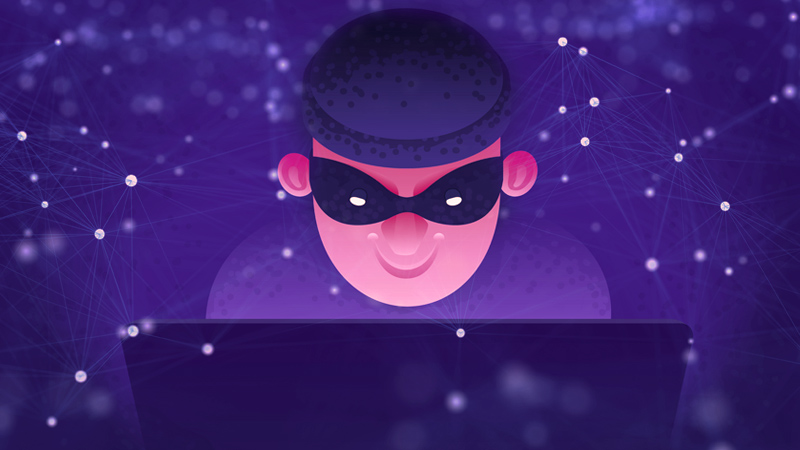 How is AI transforming fraud detection in banks?

The financial services industry has undergone an impressive evolution in the last 60 years. From the traditional paper-based institutions requiring in-person transactions, to the introduction of Automated Telling Machines (ATM), to the adoption of online and mobile banking.

This online shift in the industry has meant banks and other financial institutions are facing new challenges when it comes to creating safe and secure experiences for their customers. A report from TransUnion found that globally, online fraud attempt rates for financial services rose 149% between Q4 of 2020 and Q1 of 2021 alone.

Reducing fraud is top-of-mind for banks not only because it directly affects their bottom line — according to Javelin Research, total fraud losses climbed to $56 billion in 2020, a whopping 83% gain from a year earlier — but because it can damage their reputation, cause bad user experiences and harm customer retention.

The types of fraud identified in the financial services industry are varied. Below are a few of the most common types of banking fraud and their impact:

But let's not start waving the white flag to surrender to the online scammers just yet. Banks have a secret weapon at their disposal that can be used to help identify and prevent fraud: artificial intelligence (AI).

How are banks using AI for fraud detection?

Banks are finding that AI for fraud detection is fast, effective and efficient. In 2021, Fintech News reported that financial institutions are deploying AI-based systems in record numbers, with more than $217 billion spent on AI applications to help prevent fraud and assess risk. Even more promising is that 64% of financial institutions believe AI can get ahead of fraud before it happens.

Consumers continue to look to financial institutions to provide the ability to bank on the go and access their information online. At the same time, they expect their bank to create an environment where these transactions can be completed in a safe and secure manner. Working with an experienced Trust, Safety & Security partner like TELUS International can help financial services brands develop a thoughtful, well-rounded approach to fraud detection and prevention while maintaining a high-quality customer experience. 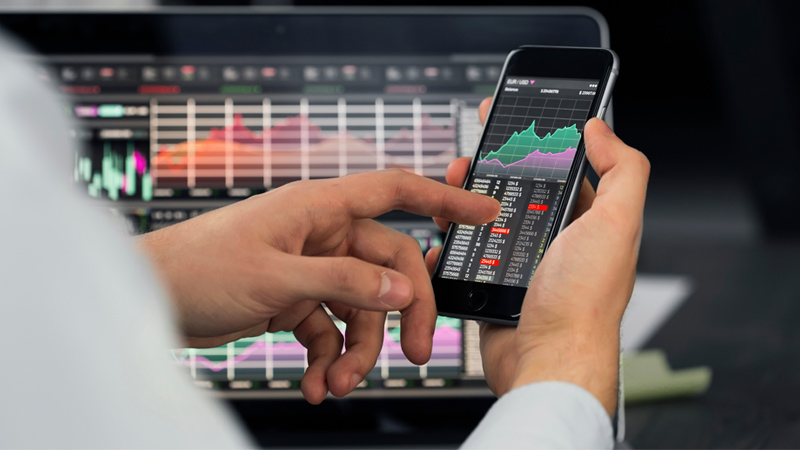 Autonomous finance is here and it's reinventing customer expectations 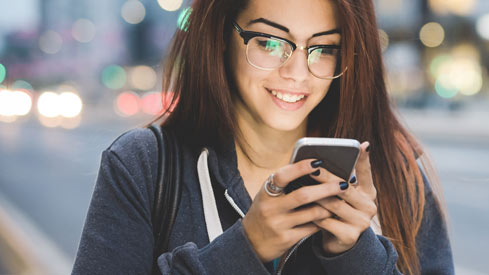 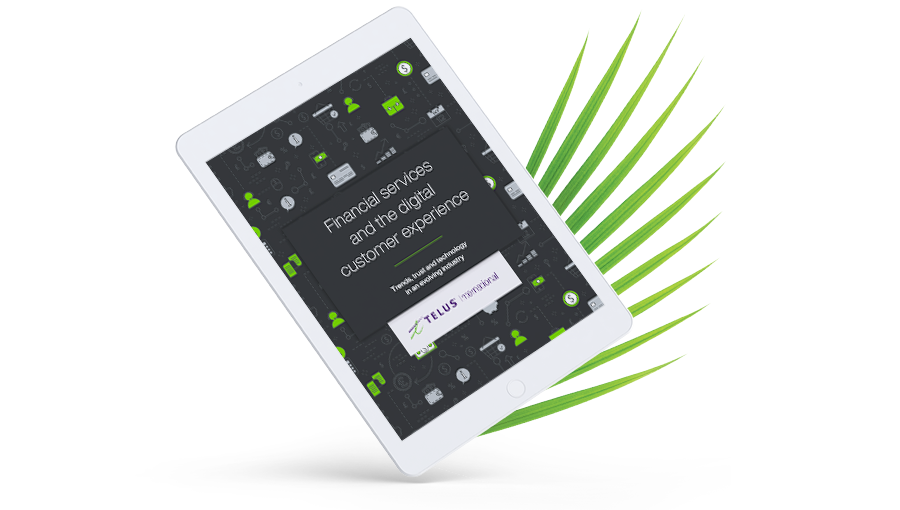