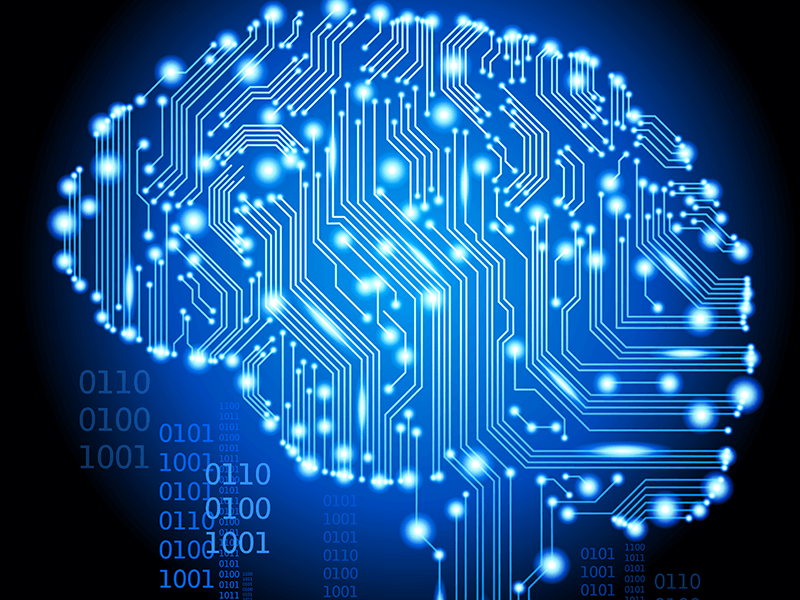 A look ahead: How artificial intelligence (AI) will affect customer service

For most of its 60-year history, the capabilities of artificial intelligence (AI) has been limited to science fiction movies.

But with funding increasing by a compound annual growth rate of more than 40 percent over the last five years, AI technology has begun moving out of fiction and into reality.

Computers like IBM’s Watson have become Jeopardy! masters, Google’s AlphaGo is dominating a 2,000-year-old Chinese board game, and the Associated Press even has an AI that writes finance articles. The applications for AI are expanding rapidly and customer support is one field that will see significant change with the growth of AI.

The future is machine learning

Artificial intelligence and customer support have already become partially acquainted. As options like Facebook Messenger and online chat take off as a means to communicate with customers, so have chatbots.

But speak to those looking towards the future and they’ll say bots — at least in their current state — pale in comparison to what’s possible with better AI. “The current generation of chatbots never work as well as they’re sort of touted as doing,” says Luke Dormehl, a tech writer and author of Thinking Machines. That’s largely because many bots are driven by what’s called rule-based AI, in which behavior is guided by rigid “if a customer says X, then respond Y” programming.

That may be effective for basic inquiries (i.e. “Do you have this printer in stock?”), but customer behavior is rarely predictable. Adaptability and improvisation is required, and that’s where rule-based artificial intelligence can hit a wall. “In most complex tasks, the number of possibilities that you have to deal with are so huge that you just cannot write rules,” says Pyry Takala, CEO of London-based artificial intelligence company True AI.

Enter machine learning, which currently accounts for 44 percent of venture funding in AI, and arguably represents the future of artificial intelligence-driven customer support.

“Machine learning is something where you feed a lot of data into a system and it learns to perform a task in a similar way as a human operator does,” explains Takala. Put simply, if the AI is given the conversation logs from thousands of customer interactions, it will study them and learn how to be an effective and analytical customer service agent.

The goal with machine learning is that AI — applied to chatbots, voice calls and even emails — will become advanced enough to not only fully understand a range of customer behaviors, but know how to respond in a way that the customer won’t even be able to tell they’re talking to a computer.

Help your organization excel in the new digital economy with this infobrief from IDC.

Computers will not be our overlords

If the thought of not being able to tell the difference between human and software causes you concern about the replacement of humans entirely, you can relax. AI technology is a long way off for that. What’s more, the immediate future of AI customer service will be focused more on collaboration. “Some of the most exciting job categories that are going to exist in the coming years are going to be ones where humans work with machines,” says Dormehl.

The work Takala’s company, True AI, is a good example, with 70 percent of the current customer inquires being handled with assistance from a human operator. While the AI may be learning how to respond to customers, it’s not always sure of the best and most human-like way to respond. Thus, when a customer asks a question, the AI provides the operator with the three responses most likely to succeed, but leaves the final choice to the agent.

Shep Hyken, customer service expert and author of The Cult of the Customer, believes collaboration between human and machine can provide an opportunity for more efficient customer service. For example, AI software can search through thousands of documents with lightning-fast speed and pass on any relevant information to the agent helping the customer. “You can do incredible work for your customers when AI supplements the human experience,” he says.

Machine-learning systems won’t just respond to customer concerns — it will be able to anticipate them. For example, if there is an influx of customers calling in about the same product defect, AI can help to analyze and identify the larger issue at hand.

There are also signs that AI can be used to create better overall customer experience, which can cut down on the number of interactions with customer service. The popular online game League of Legends, for example, decided to tackle the notorious harassment found in the gaming world by allowing players to teach an AI what constituted racist, homophobic or misogynistic language. In time, the AI was able to recognize when abusive terms were used, and then sent feedback to offenders. According to Riot Games’ lead game designer Jeffrey Lin, the result was a decrease in verbal abuse by 40 percent.

The human touch will still have a place

Moving ahead into a more automated future can create the impression that the human touch — whether in everyday life or customer service — won’t be as valuable as it has been in the past.

Surprisingly, even those involved in the future of AI don’t necessarily see it that way. “There’s a whole 30–40 percent [of tasks] that machines can’t actually do as well as humans, and maybe that’s more important than we perhaps realized,” says Dormehl. He compares it to a study that found when ATM machines became more prevalent, the role of human bank tellers didn’t diminish. While some jobs may have been lost, the way customers valued human interactions with bank employees actually increased, pushing banks to adapt. “Rather than just handing out money, they [emphasized] building relationships with customers,” he adds.

In that way, the coming AI revolution represents an opportunity not just to streamline certain customer service processes, but to take stock of the human touch and consider in what ways it may become more important.

That’s certainly what Takala hopes for in the future of AI. “There are so many boring conversations,” he says. “I would really love to see a world where we can automate a lot of those away, and just leave the interesting conversations for humans.” 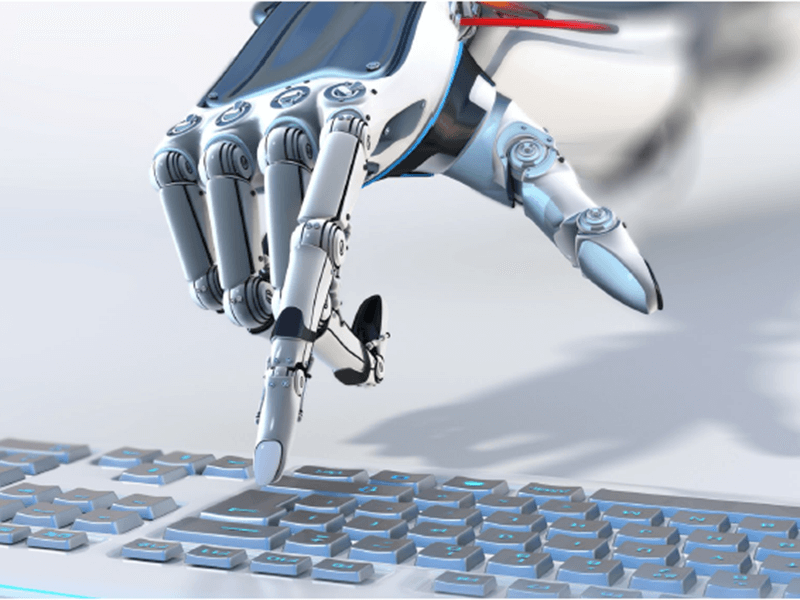 To chatbot or not? Can automation boost response time and consumer trust?