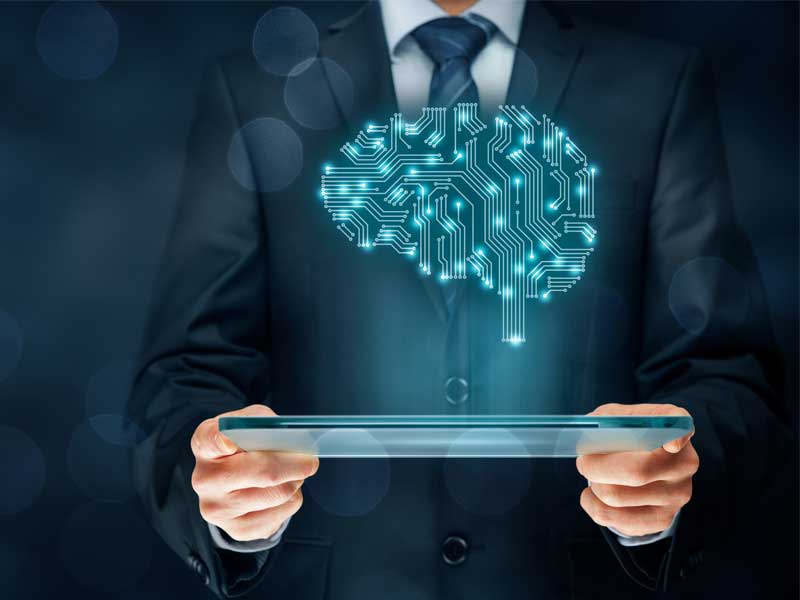 ‘Artificial intelligence will solve everything,’ and other AI myths

Artificial intelligence, or simply AI, is one of the biggest business buzzwords these days — and with good reason. Your smartphone is programmed to use AI, as is your smart TV, smart watch and many other day to day devices. The enterprise AI market is expected to be worth over $6 billion by 2022, according to MarketsandMarkets. But with any new technology, enthusiasm can quickly turn into mythologizing, making it hard to separate fact from fiction. If savvy businesses can look at AI with a critical eye and understand its biggest misconceptions, they can capitalize on its true potential. Here we breakdown some of the biggest myths surrounding AI today.

Fiction: Artificial intelligence will take over the world

While business leaders only recently began to educate themselves on the ins and outs of enterprise AI, most of us received a rudimentary AI education years ago at our local movie theaters or on our television sets. Hollywood has long captivated our imaginations and tapped into our fears with its visions of AI — from the malevolent HAL in 2001: A Space Odyssey, to the uncannily human “hosts” in Westworld. Recently, futurists like Elon Musk and the late Stephen Hawking have fanned the flames with grave public statements warning against the dangers of an AI-based society.

These fanciful portrayals have contributed to the assumption that AI is a hyper-intelligent, possibly dangerous technology that future generations will need to reckon with. In reality, AI is a lot more down-to-earth. It’s here, it’s been here and it has a very long way to go before Skynet can take over the world.

In 1997, IBM’s chess-playing supercomputer, Deep Blue, beat world champion Garry Kasparov, marking the first time a computer was able to win a chess match against a human opponent. This watershed moment was only possible due to decades of prior work by scientists, researchers and theorists — not to mention early ruminations by figures like Alan Turing, who began his 1950 paper, Computing Machinery and Intelligence, by asking, “Can machines think?”

Despite AI’s long legacy, the best answer we can provide to Turing’s question today is, “Sort of.” AI is great at automating complex business processes and powering intelligent products like Siri or Alexa, but it falls short when it comes to emotional intelligence. Computers still have a tough time tackling novel situations, evaluating art and judging human motivations. Just look at Tay, the Microsoft chatbot that was live for only 24 hours before Twitter users taught it to spout hate speech.

The lesson from this and other prominent AI shortcomings is that the technology is not all-knowing; it’s only as smart the data used to program it. When implementing AI, companies need to ensure their data is modeled, cleaned and filtered regularly.

Fiction: AI is a ‘set it and forget it’ solution

According to a 2017 survey by MIT Sloan Management Review, nearly 85 percent of respondents believe AI will give their business a competitive advantage, yet fewer than 40 percent have an AI strategy in place and only 20 percent have incorporated the tech. This disconnect may be fueled by another major misconception: that AI is automatic. In truth, many companies simply underestimate the effort it takes to roll out, maintain and continually update an AI business solution.

Fact: AI can be transformative for businesses, but it won’t happen overnight

In an interview with Channelnomics, TELUS International CIO, Michael Ringman, discussed the potential of chatbot technology in customer service, as well as the difficulties in developing and maintaining them: “AI today is very powerful and can accomplish a lot, and there are a lot of sophisticated chatbots out there, but those [adopters] have invested a lot of time and effort in order for those chatbots to be successful.” Ringman sees chatbots as a good starting point for early forays into AI, but warns against pie-in-the-sky strategies.

“You can’t come into an organization and say, ‘Solve all my IT problems and insert this [AI]’, and walk away and expect great things to happen,” Ringman added. Instead, he stressed the importance of setting realistic expectations about what the technology can do, as well as the necessity of a dedicated AI team and a backend knowledge management solution to support its continued success at scale.

In an interview with CIO.com, Chris Brazdziunas of the security intelligence company LogRhythm explained his company’s approach to building such a team, “In our experience, we found that an AI group needs at least three distinct roles: A data engineer to organize the data, a data scientist to investigate the data and a software engineer to implement applications.”

AI has outperformed humans in tasks such as diagnosing skin cancer, reviewing legal documents and even playing video games. Unsurprisingly, a 2018 Gallup poll shows 73 percent of Americans believe AI will eliminate more jobs than it creates. But public outrage and sensational media coverage have obscured the realities of the supposed AI revolution.

Research from McKinsey found that less than five percent of jobs will be displaced by AI, with most employees being shifted to other tasks. Gartner has an even more optimistic outlook, predicting that, by 2020, AI will eliminate 1.8 million jobs, but create 2.3 million in the process.

In order for machines to pose a serious threat to human jobs, they would need to evolve from simple artificial intelligence into artificial general intelligence (AGI), or computers that are intellectually equivalent to humans. We’re not there yet. While today’s chess computers — the descendents of Deep Blue — can beat grandmasters handily, they still can’t replicate the creative thinking of a human opponent.

When chess champion, Garry Kasparov, was asked during a 2017 guest appearance on the podcast Conversations with Tyler, if he believed that a computer-assisted human would win a game of chess against the strongest computer program, he replied, “There’s no doubt about it.”

This game, sometimes called centaur chess, allows a human to take advice from an AI partner, but he or she ultimately makes the final decisions. Similarly, AI technology is better positioned to increase productivity and streamline processes when used to support a human employee. This is especially true in customer service.

In conversation with TotalCIO, Ringman explains, “Leveraging chatbots for simple, straightforward tasks up front can be helpful.”  He adds that as companies begin to scale their AI capabilities, “… providing support to a team member or an agent behind the scenes can add a lot of value to an organization.”

AI is most successful when it’s separated from its mythical status. It’s not a trigger for a national jobs cataclysm nor is it a magic wand for business. It’s simply a tool — and like any other tool, its level of performance depends heavily on the user.

By carefully culling data sets to power it, assembling a knowledgeable team to support it and assigning human agents to complement its analytical prowess, businesses can break through all the hype and see their AI investments pay off in significant ways. 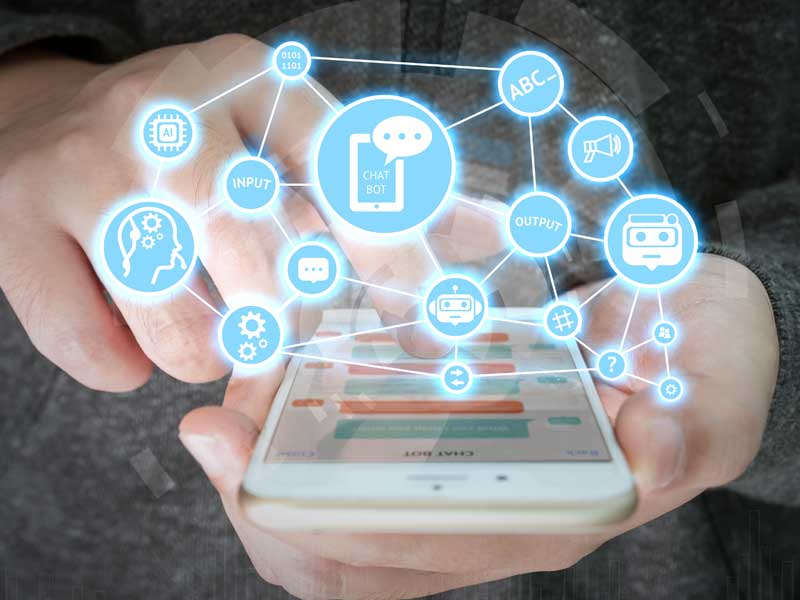 What KPIs matter most when measuring chatbot customer service?