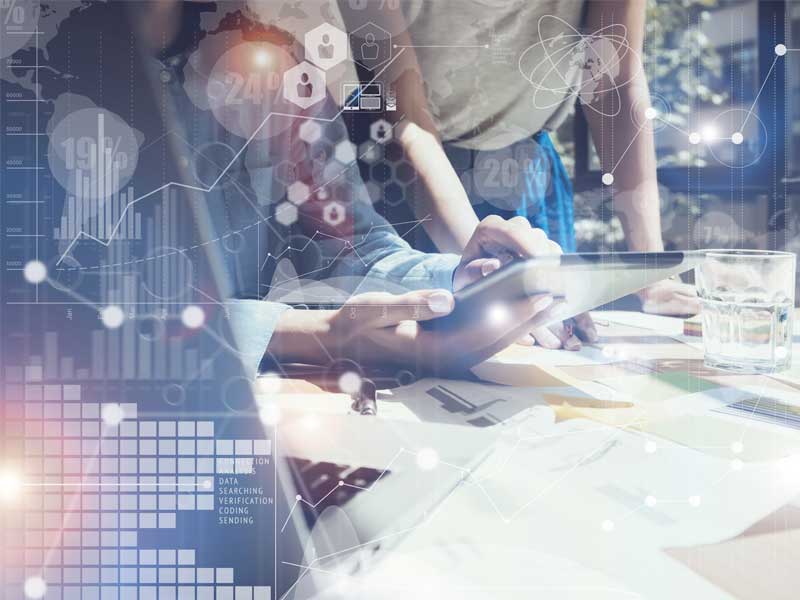 When Amazon first opened its digital doors in 1995, it appeared to be a humble online bookseller. Behind the scenes, however, it was one of the first companies to successfully leverage the internet as a conduit for valuable behavioral statistics — otherwise known as “big data.” Customer purchases and searches were tracked in order to point users to products they might like to buy next, while geographic data was used to cut down shipping time.

By using data to take the guesswork out of running an e-business, Amazon transformed itself into the all-encompassing, industry-disrupting juggernaut it is today.

For this and many other modern innovations, data is now the foundation and the driving force. By allowing companies to become more personalized, more efficient and more agile in their responses to popular demand, big data offers the promise of perfecting the customer experience.

The transformative power of data

Data has major transformative power, says Jim Carey, a data strategy consultant and professor of integrated marketing communications at Northwestern University. “It’s completely disrupting businesses. Look at what Uber has done to the taxi industry. Look at how Nest has legitimized home automation. It’s all because they knew how to turn data into customer happiness,” says Carey.

According to Dimension Data’s 2017 Global Contact Center Benchmarking Report, customer analytics is the number one factor that will improve the customer journey in the next five years. And as the report explains, it’s not really optional for companies anymore: “The importance of understanding and harnessing (mass) data is now critical to performance… [it’s] analyze or die.”

While many industries have been hesitant to pursue new data-driven product and service opportunities, some fashion and beauty retailers, like Sephora, are using data to delight shoppers in innovative ways.

For years, the Sephora Innovation Lab has collected user data via touchpoints like its Beauty Insider loyalty program. By learning attributes like age, skin tone/type and preferred price point, Sephora is able to offer customers a more relevant, personalized and memorable experience. Its new Virtual Artist App even allows shoppers to try on makeup in augmented reality, while its data-fueled AI application suggests the perfect shade to match their skin tone.

In the hierarchy of consumer needs, however, personalization and intuition don’t hold a candle to convenience. The pace at which people work, eat, shop and socialize demands that any modern customer experience be as efficient as humanly (or mechanically) possible. The food service industry, in particular, offers fertile ground for data-driven disruptions.

Software for analyzing restaurant inventory, accounting, scheduling and customer behavior has existed for nearly 20 years, but more recent restaurant-management platforms, like Upserve, are using that data to improve the dining experience. Its Server Scorecard feature, for example, ranks servers across multiple attributes and assigns them to the tables where they can best provide a balance of speed and friendly service.

Big data shapes our modern world — sometimes in ways we can see, experience or interact with, and sometimes in ways that we’ll never notice. Whether these disruptions make the world a better place, as touted by CEOs and tech gurus, is up for debate. But it’s clear that, when used effectively, data can drive innovations that make life easier for the average consumer.

As big data gets bigger, companies have the potential to uncover intimate details of consumers’ lives. For instance, Target has long collected massive amounts of data on every person who walks through its doors. The retailer used this data to figure out when someone is more likely to try a new brand of cereal (after a move) or coffee (after getting married). They also figured out how to tell if someone is pregnant. In the early 2000s, Target used their “pregnancy-prediction model” to send coupons to newly pregnant women. But such insights are not always welcome, as Target learned when it accidentally outed a pregnant teen to her father.

Big data is successful because it casts a wide net, but that’s also why it can backfire so spectacularly. Data-driven epic fails can be expensive, unpredictable and severely detrimental to the customer experience. So, is relying on big data a big risk?

IBM estimates that bad data costs the U.S. $3.1 trillion per year. Considerable losses come in the form of executives making unprofitable decisions based on bad data, time wasted correcting flawed data or IT teams using all their bandwidth integrating incompatible data systems. On top of that, when a business invests time and money into collecting, cleaning and analyzing data, its stakeholders expect to find valuable insights — even when they aren’t there — if only to justify their efforts.

Aman Loomba, lead product manager at GameChanger, a sports scoring app and website owned by Dick’s Sporting Goods, deals in data every day. But he believes that an over-reliance on it can lead to an abdication of decision-making responsibility. “The reason we [rely on data] is because people don’t trust themselves to make decisions,” Loomba says.

This fixation on what is measurable and quantifiable can lead to massive blind spots for businesses, says Loomba. “We are obsessed by what we can measure and oblivious to what we can’t.”

When hackers take advantage of these blind spots, as they have frequently done in recent years, the costs can be staggering. In 2017, a U.S. judge ruled Yahoo would face litigation brought on behalf of a billion users following a series of breaches between 2013–2016. And that’s just monetary losses; a large-scale data breach — especially of personal data — can cause a loss of customer trust from which even the most beloved brand may never recover. After its 2017 data breach, Experian’s stock lost over $4 billion in value, and its reputation may never recover.

Losing sight of the customer

Fundamentally, big data has the ability to disrupt industries, but an over-reliance on it can cause companies to lose sight of the customer. The data is often too high-level to give an accurate portrayal of what drives people to make the choices they do. Or, as Loomba says, “The data doesn’t tell you why. It’s just numbers. You add the why.”

Poring over massive dumps of information can enable powerful decision-making, but using small data – monitoring individual preferences or small-scale customer behaviors – can provide little clues that may reveal large trends. These clues sometimes rely on conversation and empathy to reveal human-centered insights that, when pieced together, can provide a more nuanced picture of what people want and what they value.

In the end, a balanced approach between big and small data leaves room for empathy and common sense, which together form the foundation for building customer trust, loyalty and satisfaction. 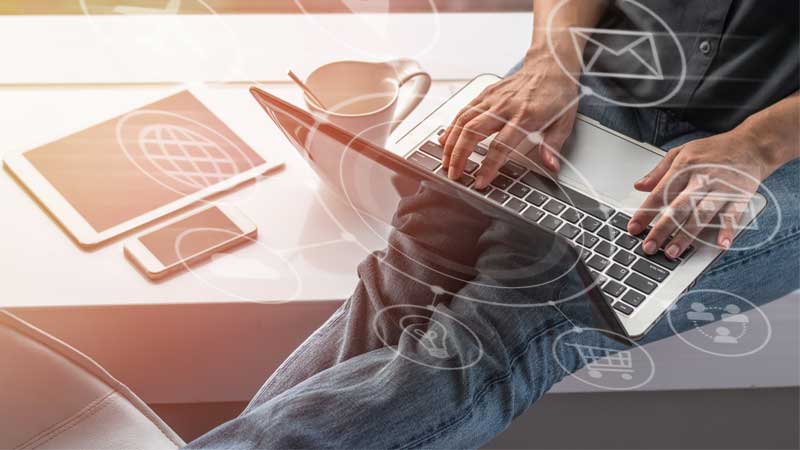 Omnichannel made easy: A practical guide to implementation