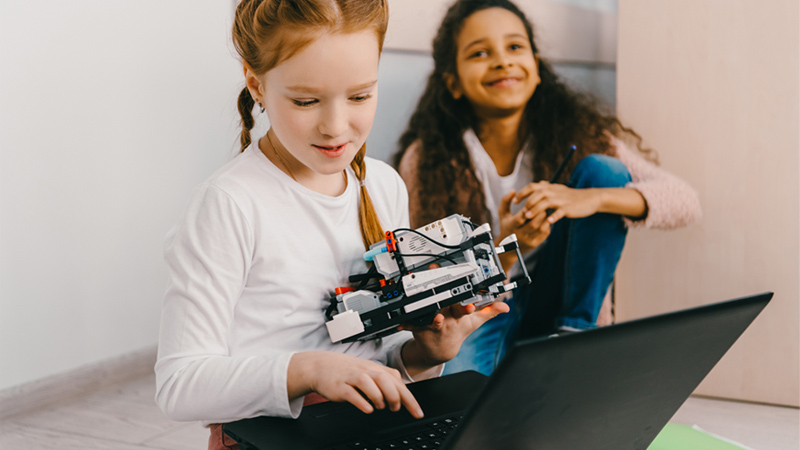 Building technology for an inclusive future: A conversation with the founder of WAYE

Next-generation technology, like artificial intelligence (AI), touches almost every aspect of our lives: from what we watch, to how we shop, to the way we work and more. But how much does the average person actually know about the technology that shapes many of the decisions that impact us? And with an increasing reliance on technology and computer literacy, what can be done to ensure no one is left behind?

On a recent episode of TELUS International Studios, we sat down with Sinead Bovell, founder of WAYE, a community where young entrepreneurs learn about the intersection of business, technology, ethics and the future. Bovell explains that she is driven by a mission to build a progressive, informed and thriving society — one in which technology is built on the "right side of history."

So how can we make sure technology is helping to create a better future? According to Bovell, the answer is two-fold. First, we need to address that we're not all on a level playing field, and that there needs to be a bridge for the "digital divide" that grants people access to opportunities and technological education. Second, we need to ensure technology is without bias by giving marginalized groups a seat at the table wherever coding is involved. As Bovell explains:

"[For many] it depends on the neighbourhood you're born into — your zip code — which would dictate if you have access to broadband [and] likely the lending rates your parents would have been given to try to build a life. And depending on that rate, you could also correlate if you were the type of teen that had access to a laptop or an iPad to be successful at something like remote school.

That's one massive disadvantage, the digital divide, so to speak. And then in terms of technology itself, how you look [matters]. So me, for example, most technologies weren't necessarily coded with a female, somebody who identifies as a female, or person of color. […] There's many different categories of who's more set up for technology or who technology is likely to work more effectively for. And then who has the tools to further go into those tech rooms to make those changes?

Unfortunately, until we bridge the digital divide [by granting] access to proper technology and tech education, it makes it harder to go and challenge the reason why we don't have diversity in these tech rooms, if we're not working simultaneously to close both of those gaps and those problems."

Incorporating viewpoints from different cultures and backgrounds ensures that technology is made with everyone in mind, and is universally beneficial. An inclusive approach also creates a huge opportunity for the workforce of the future:

"When you look at the future of work and the rate at which advanced technologies are going to rapidly disrupt the workforce and how we live, everybody needs to be invited to that conversation. There isn't a job that isn't going to be augmented [by technology]. We need to do a better job at communicating to broader audiences. […] We need everybody to be in that room."

PwC reports that by the mid-2030s, 30% of jobs will be at risk due to automation. But are new jobs being created at the same rate as these new technologies emerge? Bovell shares her insight:

"About 80% of the jobs of 2030 haven't been invented yet. So if you are under the age of about 12, the jobs that you're going to do probably don't exist yet. That's an exciting thing. And with technology, we've always seen a bloom of new jobs, and especially now with tech disrupting biology, space, physics — every single industry — the amount of jobs that are going to emerge from that is going to be truly amazing — things that we've never heard of or can conceptualize now.

After 2035, that's when it becomes a little bit uncertain as to the nature of work. Of course, the nature of work as we know it today is already changing, [like] remote work [and] gig work. All of these things are actually quite revolutionary if you look back even ten years from now. But when artificial intelligence gets to a level where it is a little bit more of a master, say around the 2035 time, that's when it gets more challenging to forecast: What does that automation versus new creation of jobs ratio look like? Is it still around one for one, or are we truly redefining work altogether?"

Bovell advises that every company that uses technology daily, to recruit or operate, is a tech company, whether they are in the business of tech or not. And wherever technology is present, there needs to be an understanding from leaders of the potential risks that could be associated with using technology, like bias. According to Bovell, to mitigate such risks, it's important to keep humans in the AI process:

"There's a famous line in AI: '[keep] a human-in-the-loop.'[This is] to still make sure that everything is working effectively, fairly and transparently. So, you don't want to leave it all up to AI, so to speak, but there are technical tools to make spotting bias and datasets and things like that a little easier, but they have to be invested in it. [Keeping a human-in-the-loop] can't be a corner that gets cut."

Preparing for the future

Bovell explains that at WAYE, they encourage young people from all backgrounds to incorporate technology, ethics and philosophy into their education to ensure a future that evades biases in AI and an overall lack of diversity in tech. Bovell elaborates:

“If we don't address the lack of diversity in technology, we're going to run an extremely high risk of reinforcing historical power imbalances and societal biases. Who's in the room, literally when we're coding, is incredibly important. If you have only one set of opinions, one perspective, one set of experiences in the room, you can guarantee that that technology is not going to work effectively for anyone else besides the demographics of those who code it. It's really critical that we address this massive diversity crisis in technology." 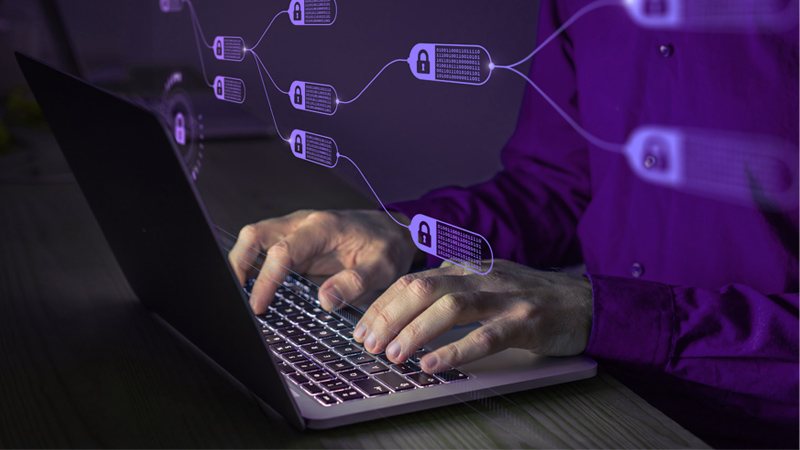 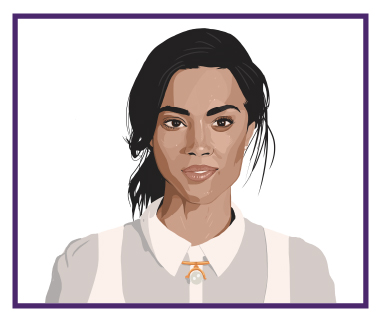