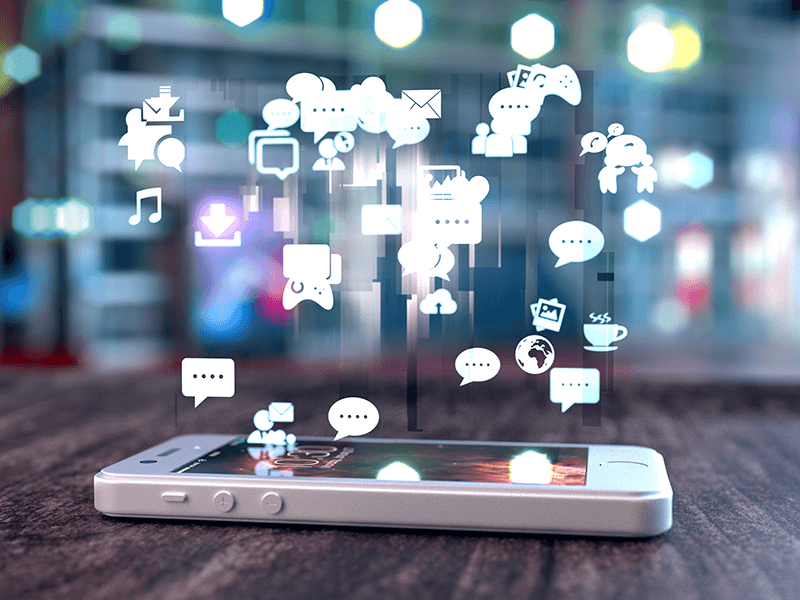 When Southwest Airlines experienced an unprecedented global service outage this past July, it caused a major uproar on social media.

Flight information, WiFi and customer service were inaccessible, and people were far from satisfied. But rather than recoil, Southwest used the opportunity to listen to their customers to gain an even deeper understanding of their needs.

What smart brands like Southwest have realized is that there is often a disconnect between what customers want, and how they’re actually being served. Companies are now focusing on the Voice of the Customer (VoC) as a way to interpret customer sentiment, and then convert it into better service. Southwest did just that, using a crisis to both listen and learn.

By listening to their customers, Southwest’s goal is to anticipate, and not simply react to, what customers want. “Initially we had tweets coming in from customers about how WiFi wasn’t working at a particular airport,” recalls Lisa Anderson, Senior Director of Social Support at Southwest Airlines. “We were then able to start engaging other customers on Twitter to determine if they were having similar problems. This helped us figure out that it was a system-wide issue even beyond WiFi access, not just a series of localized problems.”

Monitoring social media is just one way to unearth the VoC. One of the most common ways that brands try to bring the VoC to light is through surveys. These common “how did we do?” questionnaires about service interactions often pop up on computer screens following a chat discussion, or are automatically emailed to customers after a phone exchange is over.

But it’s more than just sending out questionnaires and reading through the responses, says John Goodman, service consultant for major brands and author of Customer Experience 3.0: High-Profit Strategies in the Age of Techno Service.

Goodman says companies need to re-evaluate how they conduct surveys in relation to VoC. “Brands need to stop doing surveys to answer questions they already know,” says Goodman. “In almost every company, there is operational data that describes the customer, sometimes more accurately than the answers they’ll give on a survey.”

He points out that when customers have a poor experience, only a fraction of that information will be captured by after-the-fact surveys. “There is a tip-of-the-iceberg phenomenon whereby a significant percentage of customers don’t complain about most issues, because life is too busy,” Goodman says.

It’s up to organizations to merge survey, complaint and operational data to gain a better understanding of the voice of their customers

Jessica Hall, Customer Experience Strategist at Zappos, advises that great survey design shouldn’t just focus on the results of a particular interaction. Instead, survey questions should center around how the service customers received made them feel about the brand. “At Zappos, the number-one question customers receive on the survey is ‘Do you feel that the [employee] you interacted with cares about you, and your reason for calling?’ It’s all part of understanding how the Zappos brand emotionally resonates with customers,” Hall says.

As Southwest demonstrated, social media is giving brands new opportunities and technologies to unlock the VoC. Customers are constantly posting reviews, feedback and experiences on social sites likes Facebook and Twitter. And as a result, companies are adopting various “social listening” programs to cut through the noise and get to the heart of what customers are thinking.

“For example, it’s rare that someone calls in to talk about their WiFi experience on board the aircraft — but they’ll tweet about it,” Southwest’s Anderson says. “Social listening provides us with that valuable immediate feedback. Flight, reservations and boarding irregularities are all types of incidents that we track on social media to better understand how those issues affect customer sentiment.”

Goodman advises that social listening is more than just as a way to gauge attitude and feelings, but that it’s also a tool for companies to proactively engage customers about potential issues and turn that interaction into a learning moment. “Even when they get angry, only three percent of Americans go social immediately,” says Goodman. “But a big cause of customer dissatisfaction is actually the customer.” Besides communicating with customers on social media about a specific issue, there’s also an opportunity to educate them on how to avoid trouble in the future as well, he says.

Take one of Goodman’s clients, Clorox Bleach, for example. At least once a month, Clorox receives complaints or suggestions about making the bleach taste better, like adding a cherry flavor. That’s because people often use it to whiten their teeth, which isn’t an appropriate use of the product. Goodman says Clorox can then take that feedback and formulate ways to educate customers about recommended ways to use its bleach.

Using the VoC to improve service

It’s one thing to know how customers are feeling, but brands still need to know how to take that information and use it to make improvements to their services.

Zappos is currently piloting a new program in its contact center in which agents can log into a portal and view a live stream of customer feedback specific to them, collected via surveys, comments and ratings after each interaction. By sharing this feedback with agents, Zappos has been able to leverage the VoC to improve service processes.

The results were immediate. “About a week after we introduced the feedback portal to agents, we saw a noticeable uptick in service scores. Agents were logging in, and finding the feedback relevant and helpful — and when employees see the voice of their customer, they’re more receptive to constructive criticism,” says Hall. “For agents, it wasn’t about pleasing their manager; it was about not letting their customers down.”

Southwest is also pushing the boundaries with its recent launch of a Southwest-branded customer community. The goal is to combine blogs and polls with discussion and support forums to engage customers, gather feedback and ultimately uncover the VoC. “It may help inform us as to how we educate and communicate with frequent versus infrequent travelers, for example,” notes Anderson.

Finally, Goodman warns that call centers shouldn’t simply view the VoC in terms of how customers viewed a specific service interaction. Even if the agent received poor feedback via a survey or on social media, they may not necessarily be the root of the problem.

It’s important to keep VoC data in perspective, and to dig deep for the real root cause of the problem. “Using the VoC to focus on front-line staff is absolutely the wrong way to go,” Goodman says. “Our data actually suggests that in 90 percent of cases, the agent is not to blame. Instead, it’s the response rules, scripts and processes given to the agent that are at fault.”

The VoC is all about getting to the bottom of brand perception. Surveys, social listening and customer communities are just a few of the ways that major brands such as Zappos and Southwest Airlines are tapping into customer sentiment.

Today, service organizations that are successfully using the VoC to their advantage aren’t just focusing on the success or failure of individual interactions. Instead, they’re analyzing whether or not customers believe that brands truly care about meeting and exceeding their expectations. 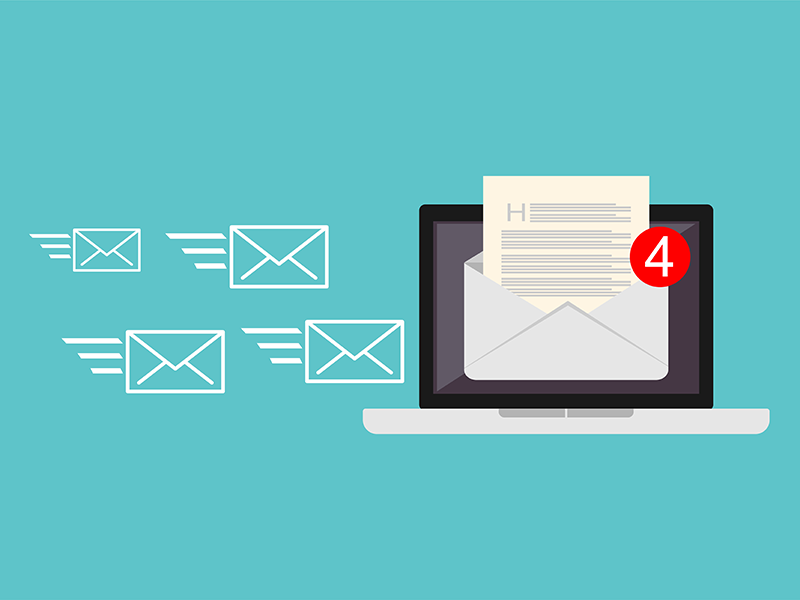 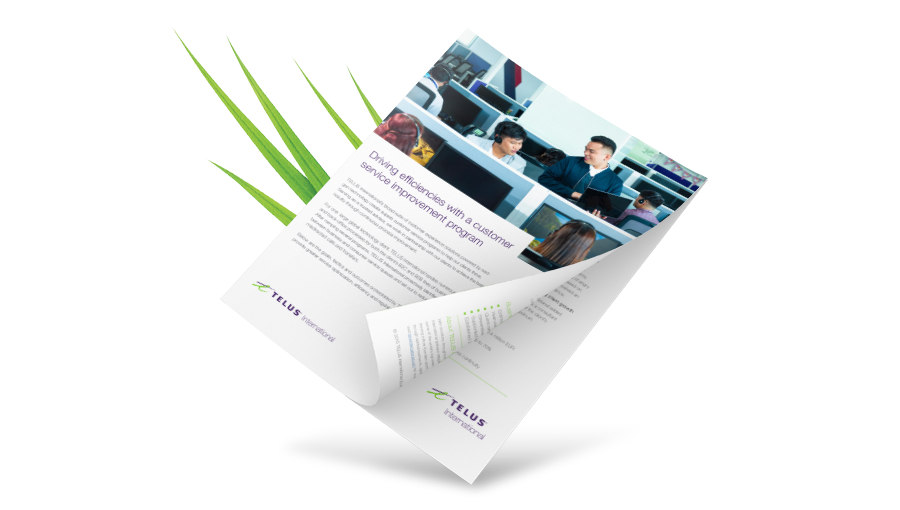 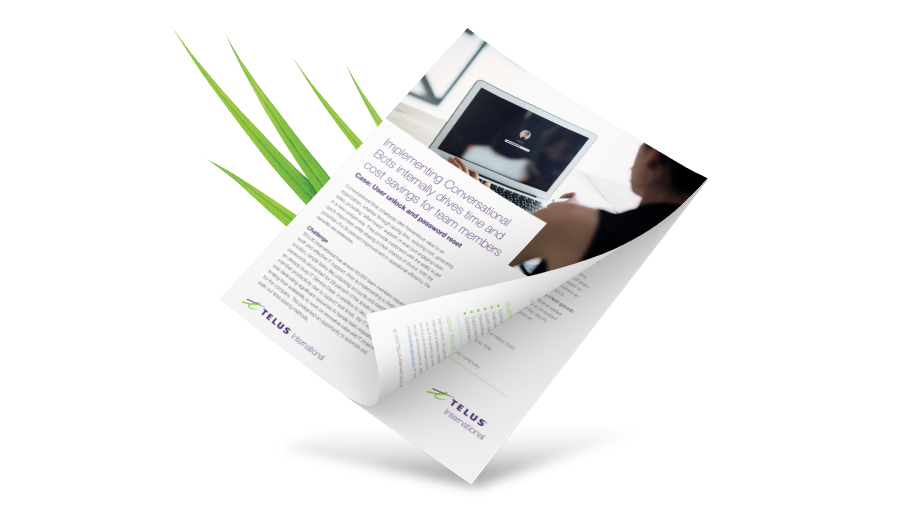