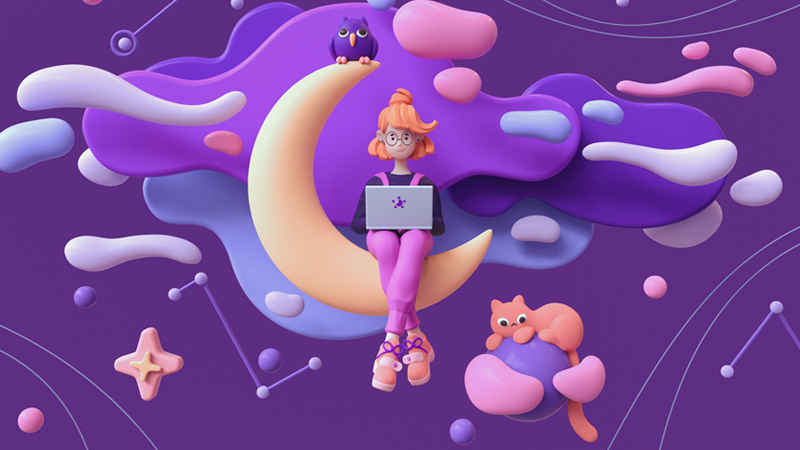 The quest for player support in cloud gaming

One quick look at the forecast and you'll see that the cloud has moved into the games industry. But it’s no bad omen — cloud computing changed the way that individuals and businesses use software, freeing them up to run their applications on the internet rather than their own computers. It has become the de-facto engine to build next-gen technology, offering seemingly limitless data storage and computing power. Its reign knows no bounds and increasingly, the games industry is benefitting from what it has to offer.

In cloud gaming, games run on remote servers and are streamed to a player’s devices. The technology is unlocking possibilities that would have seemed like science fiction in the not so distant past. As truly freeing technology, cloud gaming saves players from having to worry about hardcopies of their favorite titles, or consoles, or controllers — if they don’t want to. If, for example, you were playing a game on your smartphone on your public transit commute home, you could effortlessly swap the phone for a controller and your big screen when you walk through the door. And then, when someone else wants to commandeer the TV to watch the football game, you can switch back to your smartphone or continue your campaign on your laptop. It’s a game changer.

Games companies are capturing the potential. They must not, however, assume that the industry’s evolution will be entirely effortless. Players are bound to have questions. Player support teams need to adapt to an environment where their players might be playing from anywhere, on a range of devices, and who expect a frictionless experience as they navigate both the real and digital worlds.

Ubiquitous tech giants dominate the current landscape in cloud gaming, putting pressure on industry hopefuls to entice players through innovation. While it is exciting to see what will be brought to the fore, let’s take a closer look at a few of the leaders.

Google’s foray into cloud gaming is called Stadia — a platform that offers two distinct ways for players to adventure. Players can either stick with Stadia and purchase digital copies for specific games, no strings attached, or sign up for Stadia Pro to unlock higher resolution gaming, higher quality audio and access to a host of new free titles every month.

Recently, Stadia made headlines when the highly anticipated title, Cyberpunk 2077, was found to perform better on the cloud platform in comparison to consoles.

A dominant force in games, Microsoft now offers cloud gaming technology as part of their established Xbox Game Pass Ultimate memberships at no additional cost. By seamlessly offering xCloud to their existing community of players, Microsoft doesn’t have to make a hard sell. Cloud gaming is simply an extension of their existing product.

Despite being an established industry powerhouse, Microsoft recognized the power in flexibility inherent to cloud gaming and has made it possible to play from a range of devices and controllers.

Like Microsoft, Sony is an industry mainstay that is bringing its library of titles and exclusives to the cloud. They too have recognized the potential and made it so that their fans can play on a wider range of devices. Boasting an on-demand library that’s updated every month that keeps the player experience fresh, PlayStation Now is unlocked through a subscription.

With the imminent arrival of Amazon Luna, another tech giant is entering the fray.

The platform will be able to stream from Amazon’s powerful servers to practically any device, save your smart fridge. With Luna, players can play from two accounts simultaneously, which gives the platform a real ‘level up.’ The two accounts could be used to enable two players to pursue their different interests without fighting for playing time. Or, for an aligned pair, players could compete against each other in the same game or work collaboratively.

As ever, agents supporting cloud gaming need continuous training to stay apace with developments in the games and technology. Remaining accessible and responsive across many channels and media — chat, phone, video, social media and more — with a consistent experience across the board, remains important for brands that want to set themselves apart. And beyond that, self-service solutions will still be important for players who seek answers quickly so that they can jump back in on their campaigns.

But what are some key differentiators for delivering excellent player support in cloud gaming?

The ability to troubleshoot complex ecosystems

In cloud gaming, the freedom to swap between devices is both one of the main draws and the likely source of a host of new customer inquiries. With that freedom comes the expectation of an effortless experience — cloud gaming’s appeal could wear off fast if players find their saved data is not synced up between devices, for example.

Agents need to be prepared to troubleshoot these problems across devices — it doesn’t work to say ‘Press A’ if the customer is playing on a smartphone instead of a controller. Help your agents out with knowledge bases that cover common pain points.

As the technology and offerings develop, companies will continue to bundle games and sell the bundles via separate subscriptions. This means that agents need to have a firm understanding of the subscriptions, the different evolving bundles, as well as the overall libraries, to help players access the games they’d like to play. Ensure agents can deliver relevant and timely support to players and break down the barriers that impede players from beginning their adventures.

Cloud gaming offers immense potential for families. The device flexibility and ability to have multiple accounts playing simultaneously is a luxury that previous generations of young gamers didn’t have. Agents can expect to be in communication with parents, with varying levels of games or technology expertise, to troubleshoot on behalf of their children. Supporting players with an added degree of separation is a challenge agents will need to rise to. Having an empathetic approach and displaying a level of understanding will go a long way with customers.

The cloud is taking shape in the games industry, bringing with it a defined silver lining of flexibility and added value to players the world over. But to capture the opportunity, games companies can’t just stay on autopilot — they need to think critically about how players and their inquiries will differ in the cloud. With careful planning and supporting technology, they’ll be able to ensure their customer experience puts players on cloud nine. 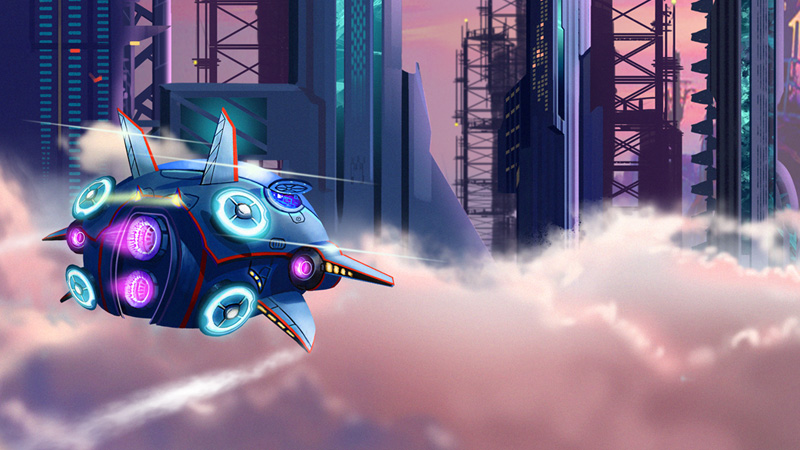 The metaverse and the future of gaming