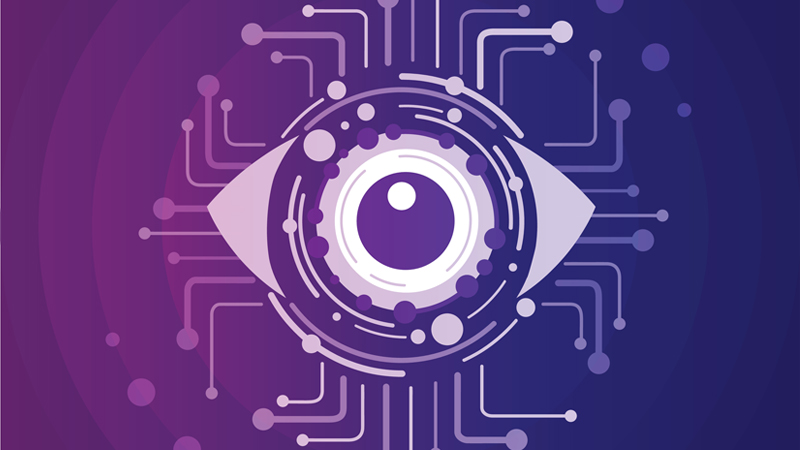 That's thanks to the origins of computer data processing: the punch card and its corresponding tabulating machine, designed by Massachusetts Institute of Technology (MIT) professor Herman Hollerith.

Although it came from humble beginnings, Hollerith's invention would go on to be foundational in programming spaceships to the moon. More importantly, his invention charted a course that has transformed data collection and computing around the world: he taught computers how to read numbers.

Today, computer vision — a division of artificial intelligence that deals in teaching computers how to 'see' 2D and 3D images and objects, and videos — is among the latest iterations of Hollerith's invention. Powered by deep learning, computer vision is adept at quickly and accurately identifying and processing high volumes of visual data and making decisions or recommendations based on the information.

Likely best known for its applications in the development of autonomous vehicles (self-driving cars, for example), it's also powering the new generation of sports analytics, capturing granular player and game information that can help teams devise new game-winning strategies. Further, computer vision is making inroads in agriculture, enabling the early detection and diagnosis of plant diseases and optimizing crop rotation planning and harvest scheduling. Other uses, such as monitoring for food safety at processing plants and checking high volumes of people for COVID-19 symptoms, are also being used today.

Research in the field of computer vision is ongoing and its capabilities continue to be refined. Teaching a computer to tell the difference between a chihuahua and a blueberry muffin, or between a basket of labradoodles and a bucket of fried chicken, is not as easy as it may seem at first blush. But, when the right type and amount of training data combines with the computational power of the technology, it is a powerful tool that can be harnessed by companies to parse fine, granular details from gluts of information. That's especially true for businesses trying to sift through mountains of visual data to find trends and valuable insights. TELUS International is making investments in the computer vision space with the recent acquisition of Playment — an AI company from Bangalore that specializes in image, video and lidar data annotation and computer vision tools — to create the datasets required to build, strengthen and evolve our clients' AI-powered products and solutions.

Read on to learn more about the history of computer vision, deep learning and neural networks, and how their developments could meaningfully impact businesses and society as a whole.

The history of computer vision

Computer vision feels like a new invention, but today's version is actually the culmination of decades of work.

It began in earnest at MIT in the mid-1960s, under the purview of "Project MAC," short for Project on Mathematics and Computation.

The widely circulated myth is that in 1966, MIT computer scientist Marvin Minsky hired a summer student, Gerald Sussman, to develop computer vision alone by hooking a camera up to a computer.

In fact, Minsky and his longtime collaborator Seymour Papert, another MIT computer scientist, were building on existing research done over the course of the previous few decades. In particular, the research of Lawrence Roberts, who is also known for helping create the internet (no big deal!). It was within this context that the famed Summer Vision project took shape.

In a memo dated July 7, 1966, Papert explained that the project entailed developing figure-ground analysis and pattern recognition; their goals were to successfully divide, describe and identify backgrounds and objects in images. The team, of which Sussman was a member, was instructed to use everyday objects with complex surfaces and backgrounds such as a candy bar with various colors and different sized fonts, a cylindrical battery, cups and tools.

It was not a rousing success at the outset, but the project did serve as the foundation for decades of experimentation, with mathematicians and computer scientists toiling away in obscurity at MIT and beyond to solve the notoriously difficult riddle of computer vision.

The 2000s: Finding the focal point

Computer vision research does not happen in a silo. As experts in the field know, simultaneous improvements must be made in other aspects of artificial intelligence, particularly subsets of machine learning focused on convolutional neural networks and deep learning, which are inspired by the functionality of the brain. Making progress depended upon collaboration. Aided by the growth of computer and internet access and the ability to speed up information-sharing, the first decade of the 2000s set off more rapid-fire discoveries.

The first real-time face recognition video application was developed in 2001. In 2005, PASCAL VOC launched, and computer scientists finally had a standardized image dataset and tools to use for object class recognition, annotation and classification purposes. It was soon followed by ImageNet, a much bigger database.

From there, computer vision research accelerated exponentially. In 2012, a team from the University of Toronto unveiled AlexNet, a neural network that substantially reduced image recognition errors. Since then, deep learning celebrities such as France's Yann LeCun and Canada's Yoshua Bengio and Geoffrey Hinton have emerged from their labs to promote the science of computer vision and its endless stream of possibilities. The three men shared the prestigious Turing Award in 2018 for their work on deep learning.

Forever a work in progress

There is no "right time" for industries to adopt computer vision-based tools, because there is no "end" to their development. Computer vision and deep learning will continue to evolve forever, becoming smarter, more perceptive, more predictive — and critically, more useful in improving our everyday lives. In healthcare, computer vision is aiding with cancer detection, including brain tumors, and the agricultural sector is using the technology to address global food scarcity challenges.

Upon receiving an honorary doctorate from the University of Toronto in June 2021, George Hinton shared the following in his address about the initial concept behind computer vision: "I decided this must be how the brain worked, and I spent the next 50 years trying to show that this idea was correct."

Every day, more applications for deep learning and computer vision emerge. As Hinton proved, the power and potential of computer vision is in the eye of the beholder. It takes imagination to envision all the ways it can help, and there's no time like the present to start picturing it. 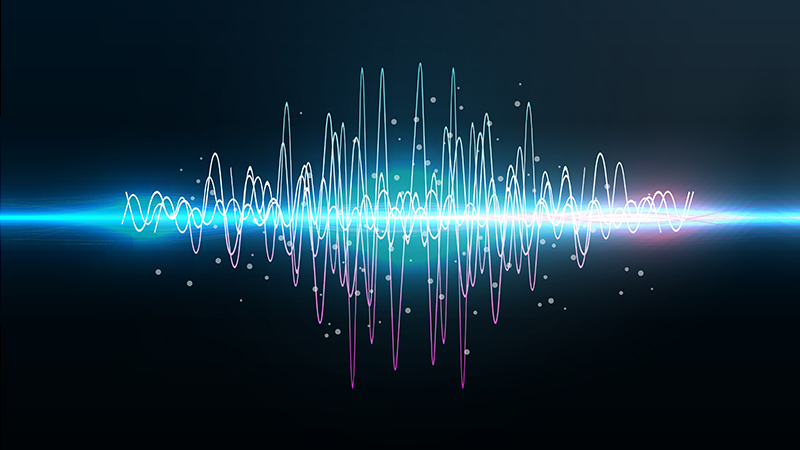 Four types of audio transcription and when to use them