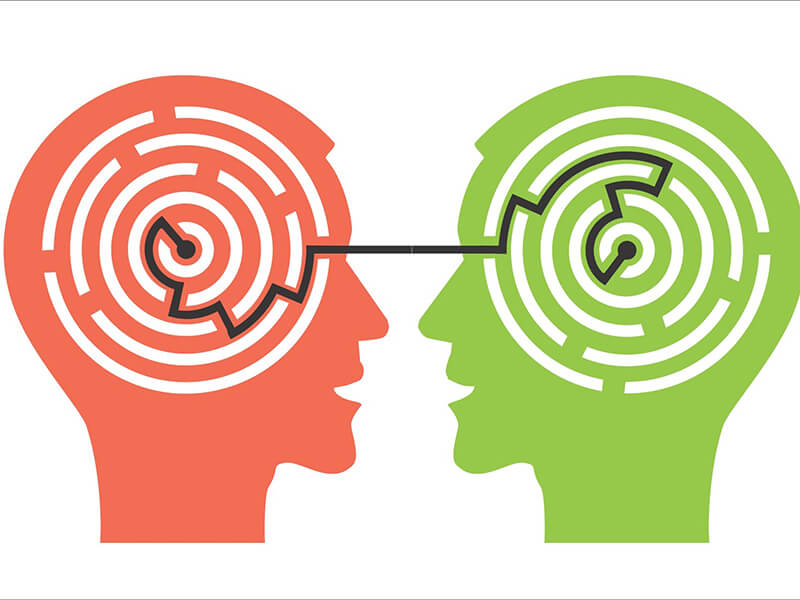 Keeping customers happy can be expensive, but losing customers and finding new ones is exponentially more costly.

One major factor in keeping your existing customers delighted is to deliver a level of customer service that captures their needs, their frustrations, and their wants even better than they themselves might. The only way to do that is to deliver a world-class customer experience program.

In this article, we asked three executives from three different industries to tell us about some of their most difficult customer experience problems. We then asked consumer psychology experts to analyze the core of the problem, the best way to approach it, and how to best train customer service reps to provide the best solution.

Patrick Wong is the marketing and community manager at Nomiku, a consumer-tech company that sprouted out of the legendary Y Combinator program in California, a startup accelerator that helped build businesses such as Airbnb, Dropbox, Stripe, Twitch and Reddit. He says that their most common and difficult complaint to deal with is the delayed distribution of a product.

“As a Kickstarter-funded hardware product, we ran into some [delivery] delays and that of course made our backers and preorder customers unhappy,” Wong says. “They questioned our methodology and our business plan, and were understandably frustrated.”

Dr. Dimitrios Tsivrikos, a consumer psychologist at University College London, says the gap between expectations and reality can put consumers on edge.

“Given the sheer competition that brands are facing in attracting and retaining consumers, they often over promise to their customer base on issues that relate to both the experience of the brand, as well as the key benefits associated with its very consumption,” Tsivrikos says.

As part of his role as a consumer psychologist, Tsivrikos helps brands take a look in the mirror in order to honestly assess how others see them. He believes customer service is the most effective way to accomplish this. “Customer reps ought to be trained to pick up on cues as to what consumers actually need and want. In most cases, a lot of staff have been trained to recite a brand mantra, that often sounds repetitive and truly inauthentic. Customers ought to be listened to.”

Once your customer-support team has listened to the complaints, he says it’s crucial to reinforce the need to feed that information back to the brand manager, who will then decide how best to build trust going forward.

Problem 2: Communicating in a crisis situation

Avaya is an American telecommunications giant, and Joey Fister is its senior director of emergency recovery and technical support. He’s earned the nickname “Hurricane Joey” because he’s the man Avaya’s support staff depends on to lead them through emergency situations like natural disasters.

Fister says that a uniquely difficult scenario for his team might involve a hospital experiencing some sort of shutdown of critical systems, requiring Avaya’s support team to step in immediately.

“They could have a power outage and lack a universal power supply, which is a last resort when the commercial power fails,” he says. “Businesses of certain sizes and importance, like hospitals, will protect their most critical systems, but sometimes those third-party systems and products fail, which impacts the entire ecosystem itself, which Avaya is a part of.”

Colin Shaw used to work on these exact scenarios for British Telecom. Today he not only runs a customer-experience consultancy firm called Beyond Philosophy, but has also established himself as one of the world’s top LinkedIn business influencers, with more than 225,000 followers.

He says the secret in this scenario is empathetic, frequent communication. By this he means making sure that the customer-support team is on the phone with the client every hour, explaining every possible detail they have about the situation, no matter how minute or seemingly insignificant. “If you’ve dispatched an engineer from your HQ to drive over to the client, tell them! And tell them how long his drive will take. Just tell them everything you know, and even if there’s nothing new to report, call them just to reiterate that you are doing everything humanely possible to fix the problem,” Shaw says.

According to him, the number-one thing to look for in your support staff is people with high emotional intelligence, especially in critical scenarios such as this. “You want people with technical expertise of course, but you need people who understand how the customer is feeling and empathize with them,” he says. “Sometimes people who are too technical don’t look at things from a human level.”

Dealflicks is an online movie-ticket distributor that partners directly with theaters to help them fill their empty seats. They negotiate with theaters to bring customers deals on tickets, popcorn and soda.

Company CEO Sean Wycliffe described one particular customer interaction that stands out in his mind. “We’re a platform that allows theaters to have different deals, inventory and prices depending on the showtime. The prices fluctuate based on the setup that the theater wants to have, and this can change at any time [including after a customer buys a deal],” he says. In this particular case, a person managed to buy $1,000 worth of offers through a third-party partner site — way more than Dealflicks generally allows — by using different email addresses to circumvent the company’s terms and conditions.

Wycliffe says the customer wasn’t happy because they were expecting to receive a specific price for a specific showtime, but arrived at the theater to find the price of his offer had increased under Dealflicks’ dynamic-pricing system. “When the customer went to redeem his voucher, the theater required him to pay the difference,” he says. “So, we had to figure out how to best deal with this.”

Dr. Nigel Marlow, a consumer psychologist with 20 years of experience, believes the problem originates with imprecise marketing. He says Dealflicks should reduce the “scope of offer” to make it much more accessible to customers.

Marlow also feels that this would immediately reduce opportunities for abusing the system. “If the customer has abused the system and is trying to obtain an advantage outside the terms and conditions, then it is a simple case of legality. If the terms and conditions were made clear beforehand, then the ticketing company can take a tough stance,” he says. However, depending on the situation, it may be better to offer up a conciliatory deal, for the sake of good customer and public relations, Marlow adds.

This is where a properly trained and acutely aware customer-support rep can really stand out. As Marlow says, “there is the chance to make an offer by appealing to the ‘natural justice values’ of the customer.” With the right person handling the situation, he says this is an opportunity to come to a settlement that can save the company money, and save upper management time from having to step in.

Overall, the most important thing to remember when you’re looking to ameliorate your customer support program is the importance of the human element in any customer interaction. Customer support employees need to have not only the technical skills to deal with the problem at hand, but the ability to empathize, read and respond to the the situation appropriately. These are the some of the key components to delivering world-class support. 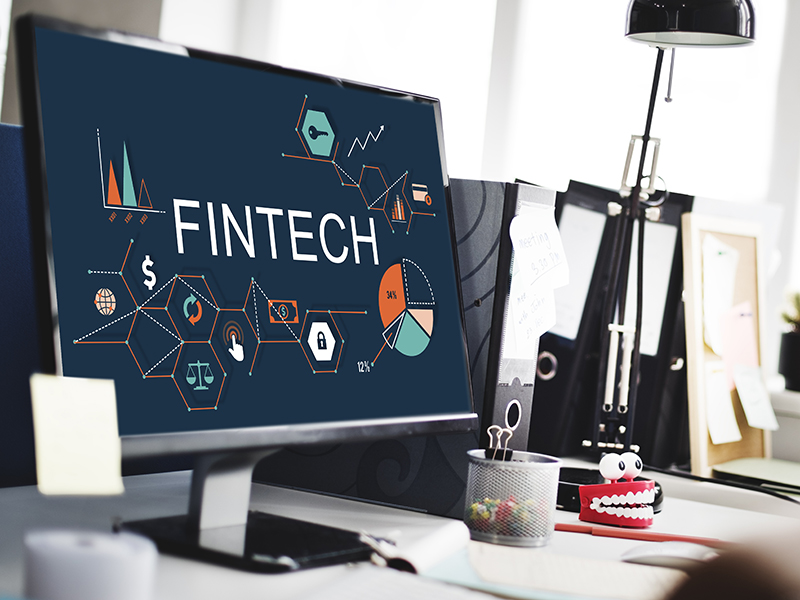 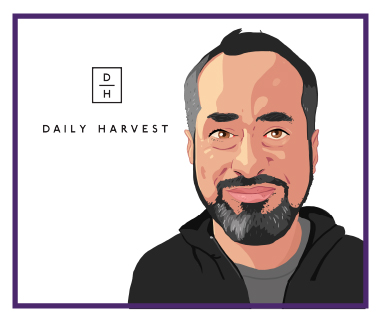 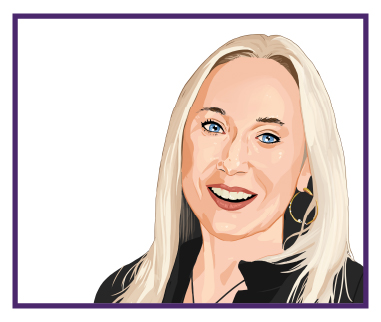