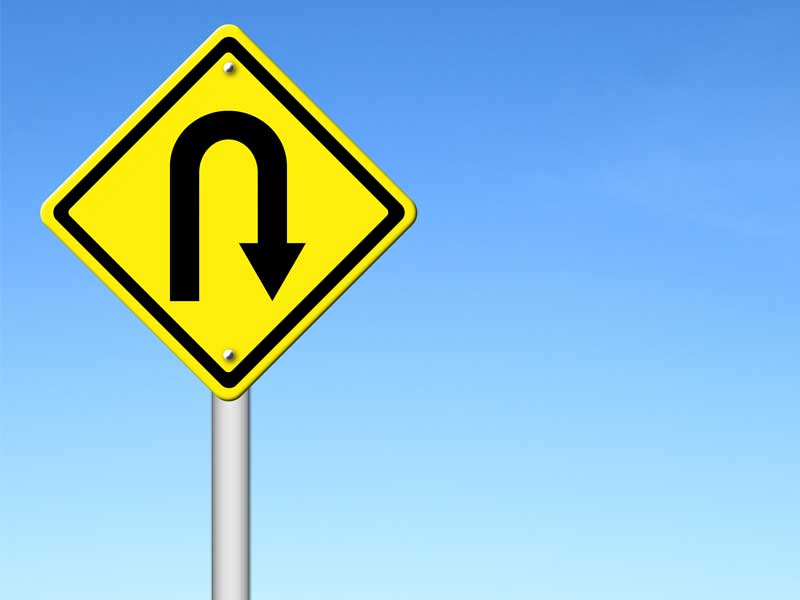 How to optimize your customer win-back strategy

Everyone knows it’s cheaper to retain an existing customer than win a new one. But what about trying to get an old customer back?

In just about every industry, there is an expected rate of churn where customers switch to a competitor or otherwise jump ship. Some industries, like cable TV providers, can lose up to three percent of customers every month. Your frontline customer support team is tasked with resolving complaints, one-by-one, as they come rolling in, but customer retention is not a perfect science.

Is it more cost effective or beneficial to try to replace them with new customers, or to try to win the defectors back? If only there was a simple answer. As it stands, there are significant benefits and drawbacks to both. Chief among the drawbacks of replacing customers is the outsized marketing spend required to build awareness — and loyalty — among a new set of potential consumers.

The challenge of trying to win customers back is that not every lost customer is created equally. Some may have left because they found a better deal elsewhere, while others just didn’t need the service anymore. Others may have been frustrated by technical difficulties, poor service or any number of other inconveniences. Your task as a company is to find solutions for each of these kinds of customers.

Keys to a smart win-back strategy

This is why a thoughtful, multi-faceted win-back strategy that reflects the diversity of your customers is critical. When executed properly, a win-back strategy is not only a cost-effective approach to growing business, but it can go a long way toward creating more of the kind of customers that serve as vocal advocates for your brand.

Here are five things to consider when trying to win customers back:

A new model for delighting customers in the digital realm

Rather than relying on complex win-back strategies, marketing experts like Richard Reisman, founder of Teleshuttle Corporation, recommend a more self-service approach. For instance, Reisman has developed a concept called FairPay, a philosophy and strategy aimed at creating win-win relationships between companies and customers, particularly in the digital realm.

For instance, instead of blanket flat-rate pricing, FairPay would enable customers to essentially own individualized pricing, leading them to become more loyal customers over time. “Most current win-back strategies simply offer discounts commensurate with the customer’s value, but then jump them back up to full price and hope they remain satisfied enough to not complain again,” says Reisman.

However, some groups of customers just won’t be happy with a particular value proposition, especially with digital content and products. Though a discount could temporarily change that, Reisman argues that what is needed “is a more relevant ongoing value proposition: Either lower price or higher value.”

Flat-rate subscriptions in particular, Reisman argues, “are often a poor value proposition for light to moderate activity users.” So the logic goes, even acknowledged digital successes like theThe New York Times, Netflix and Spotify are leaving money on the table by having such prescriptive pricing models.

Though Reisman’s FairPay model is new and unlikely to be widely adopted, its core principles of customer empowerment and engagement are sure bets for customer retention and win-back strategies. In the end, winning back lost customers and engaging current customers require the same level of commitment. And it’s that commitment to the customer experience that is likely to separate the winners from the losers. 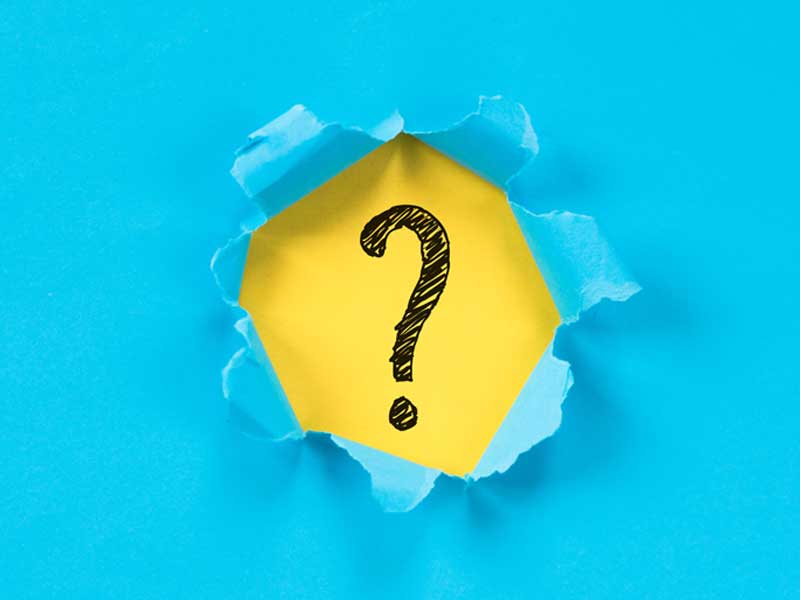 What is DX? And other digital customer experience terms defined 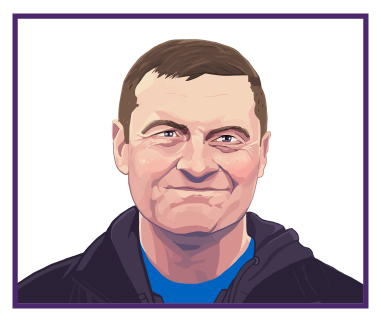 An Analyst's Take: Peter Ryan on the Shifts in CX 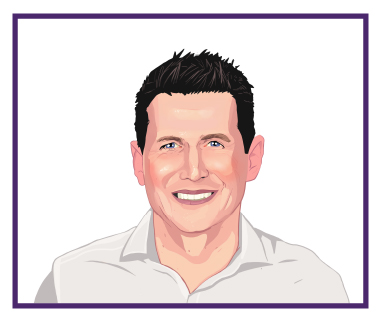 How Eyelinez can help virtual engagement