Everything you need to know about augmented intelligence

Artificial intelligence (AI) underpins so many of our daily interactions with technology. It's the backbone of web search and many smartphone applications. It enables speech recognition and powers smart home equipment. It even recommends your next favorite show or song.

What is augmented intelligence?

For example, analyzing large amounts of data can be time-consuming for a human, and human error and bias can lead to incomplete datasets, misinterpretation and overlooking important patterns. But the solution isn't to remove the human element completely.

Through the lens of augmented intelligence, AI is instead used to improve the way a human analyzes data without replacing the human component. Essentially, it's a tool humans can use to work smarter and more efficiently. In the customer experience (CX) arena, augmented intelligence has the ability to revolutionize CX by enabling representatives to take a more data-driven approach to managing customer queries and creating personalized experiences.

Science fiction has a habit of portraying AI as a fully autonomous form of intelligence. The reality is, most AI is designed to carry out specific functions, but it cannot think in the same way that humans do.

Augmented intelligence emphasizes the collaborative possibilities of AI by preserving the human role. For instance, virtual assistants like Siri or Alexa use AI to recognize voices and deliver data when you ask for it, but they don't deliver data unprompted or make decisions for you. Rather, you utilize these virtual assistants to make your life easier, or to complete tasks more efficiently.

Essentially, the main difference is that AI is designed to operate with or without the presence of humans, while augmented intelligence refers to people using AI tools in a collaborative way.

As AI-empowered technology plays a deeper role in our everyday lives, it's important for organizations to understand how augmented intelligence fits within the way they use technology and how their human teams interact with their digital coworkers.

TELUS International surveyed technology leaders who have implemented chatbots as part of their customer experience strategy. Discover the most common challenges, benefits and opportunities in this one-minute white paper.

It is obvious that many organizations across the globe have already realized the potential benefits of integrating AI and augmented intelligence into their operations. According to Gartner, decision support and augmentation will surpass all other types of AI initiatives to account for 44% of the global AI-derived business value by 2030.

Customer experience is one of the areas that stands to benefit the most from augmented intelligence, with AI helping improve human interactions with customers while reducing mistakes and allowing personalization at scale.

Examples of how a symbiotic relationship between human and machine can be beneficial are found in varying industries.

There's no question AI is already playing a significant role in our lives. Augmented intelligence recognizes its role as a tool, not a takeover, and is the blueprint for a future where humans work side by side in partnership with their AI-powered digital coworkers. 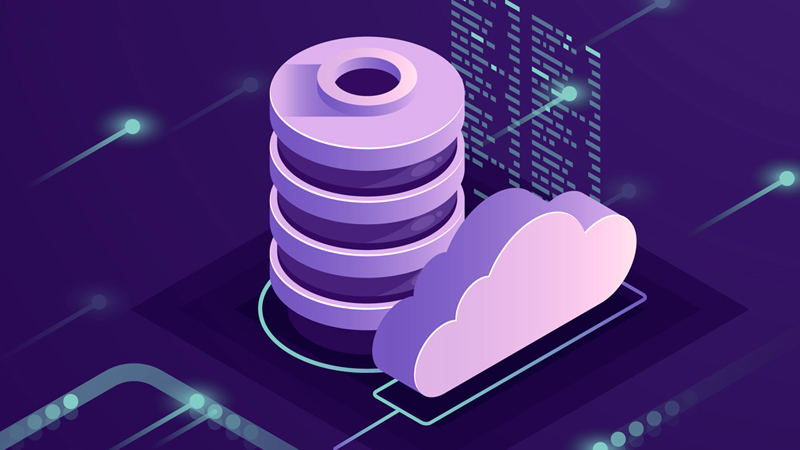 Disaster recovery: How to take a proactive approach to protecting data 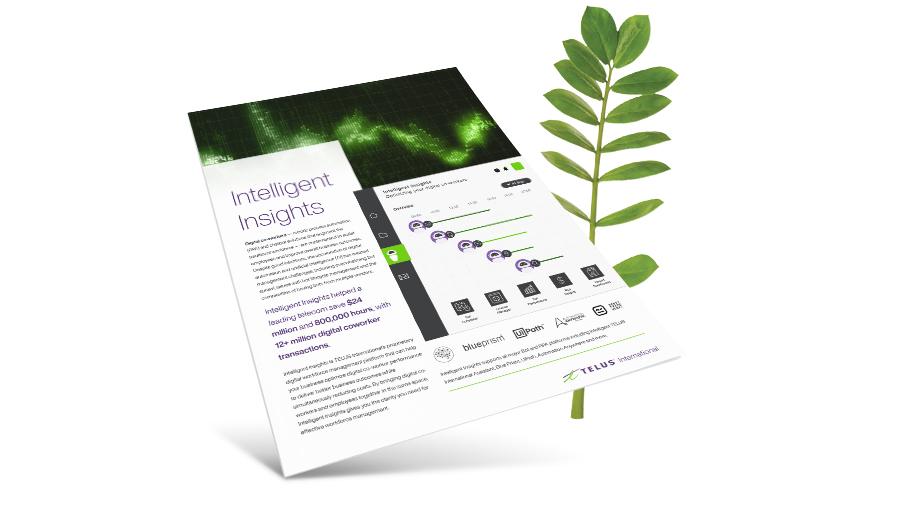 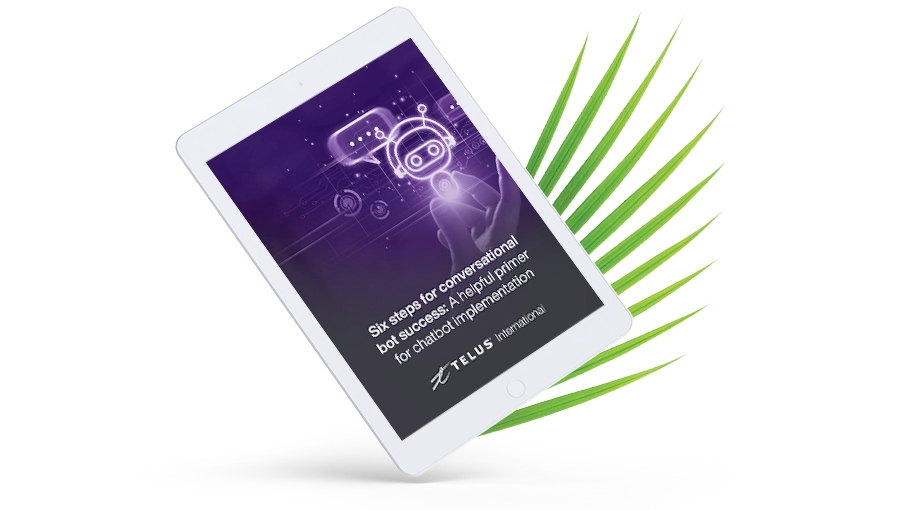