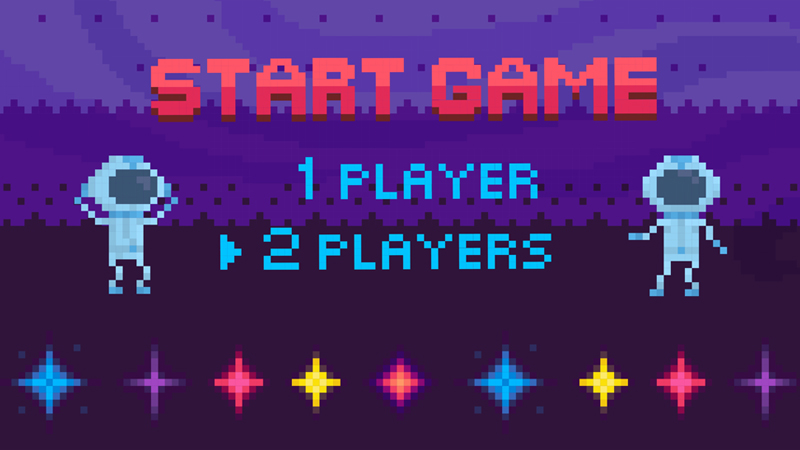 In the games industry, there's an intrinsic link between a company's culture and the player support experience. Gamers build deep personal allegiances to brands and their titles, which demands that player support teams need to be authentic and rooted in the brand's culture.

"If I'm a player, I can tell within one sentence whether the person I'm speaking to gets me or not," explains Ben Noskeau, director of games services development at TELUS International. "If you play a game, there's a whole language around that and there's nothing worse than the support agent not understanding why something matters to you."

Player support or customer experience (CX) agents are the voice of a studio. They're the link between the company culture and player expectations. Support teams need to not only be experts in the games themselves, but also the culture of the studio behind them — and that presents a scaling challenge for many in the industry.

The importance of culture in the games industry

According to a survey from Future Publishing — the media company behind gaming publications Gamesradar+ and PC Gamer — 68% of Americans increased their game time over the past two years. And the growth isn’t just in the US either: Globally, there were under 2 billion gamers in 2015, and by 2023 that number is expected to eclipse 3 billion, per Statista.

With this boom in gaming comes an increase in demand for player support. However, this increase, plus labor shortages in the space, are making it hard for companies to scale in-house CX. To help deliver a consistent experience through periods of growth, many studios are looking to partner with companies that can help them scale their support and services, but not at the cost of their culture and values.

"A great partner in the games industry will recognize the culture of the games company — and of their players — right away," says Noskeau. "The partner will embrace that culture to help the studio deliver the same unique, high-standard experience that players are used to."

The key to bringing culture to life lies in the language you use, the processes you put in place and the environment you create.

The language: Defining your voice and tone

When it comes to delivering excellent player support, how you speak to your players is just as important as what you say, explains Noskeau. A company's culture manifests itself in language.

"The way you communicate at work, how you talk to each other and even corporate hierarchy – or for a lot of games companies the lack thereof – is based on authenticity and informality," says Noskeau. But translating that genuine understanding of the games and the studio culture into interactions with players requires intention.

Brand voice guidelines can help inspire inclusivity and engagement when it comes to customer interactions. They can also give voice to brand values and help form a foundation that empowers player support agents to repair connections with customers. This information is especially critical when it comes to partnering with an outsourcing provider.

"At TELUS International, we have trainers who really immerse themselves in the client's culture," Noskeau says. "That way, when they're onboarding agents, it's not 'just follow this process if you get a ticket,' but rather, 'here's how we want you to think about the player experience and respond based on these values.' There's a level of empowerment."

If your studio doesn't have formal, documented brand guidelines for voice and tone, a good outsourcing partner can tap into the studio's aspirations to tease them out, with the goal of bringing your culture to the forefront of each customer interaction.

Beyond language, culture is also highly linked to organizational processes.

In some cases, too many processes can lead to something called organizational drag — needless interactions and bureaucracy within a company that slow down productivity. When the drag, well, drags on, it undeniably affects culture by making accomplishing things harder than necessary.

Some companies are trying to fend off organizational drag by drawing on values and culture to define ideal outcomes. For example, Netflix's expense policy is five words long: “Act in Netflix's best interest." And Noskeau points to Pixar, which has built its culture around the adage, "All for one and one for all."

"Culture comes from values," he adds. "You've got to try and train people around values and to make decisions based on them rather than blindly following a process."

Noskeau suggests that organizations recognize the constant evolution of culture by revisiting values yearly to see what's changed, and then analyzing their company's business processes through their filter of values. This exercise is especially important when working with a player support partner. "In gaming, everything is different from one day to the next," says Noskeau. "So you want that partner to be an active participant in what's going on day-to-day."

Through reflection and analysis, you can identify inefficiencies in current processes and make changes that get you closer to the culture you aspire toward.

Work environments are reflective of culture, especially in gaming.

For many games companies, particularly big-name studios, their spaces often incorporate design elements plucked directly from their key titles. For example, the reception of Ubisoft's Düsseldorf office greets employees and visitors with a life-sized rabbit-like creature from its Rabbids series. At Activision Blizzard, a large-scale orc statue from its World of Warcraft game stands tall outside the building. These design elements set the tone for the environment and help perpetuate brand affinity.

The people representing your studio need to embody the same values and behaviors — which starts with hiring, but continues on into the environment you create for them. Culture is brought to life in what people do and say, and it's vital that these things are the subject of critical thought, says Noskeau. Of course, an extension of the environment you create involves deepening their understanding of the industry, titles and their players. This could mean bringing agents to an esports event or a games launch. Finally, it's also important to make sure agents have plenty of time to play the games while at work and get to know the products.

By focusing on language, processes and environment, games companies can ensure culture transfer goes smoothly when working with an outside team. The right player support partner will not only understand the value of your culture, but will have the capabilities to replicate, sustain and even enhance it. 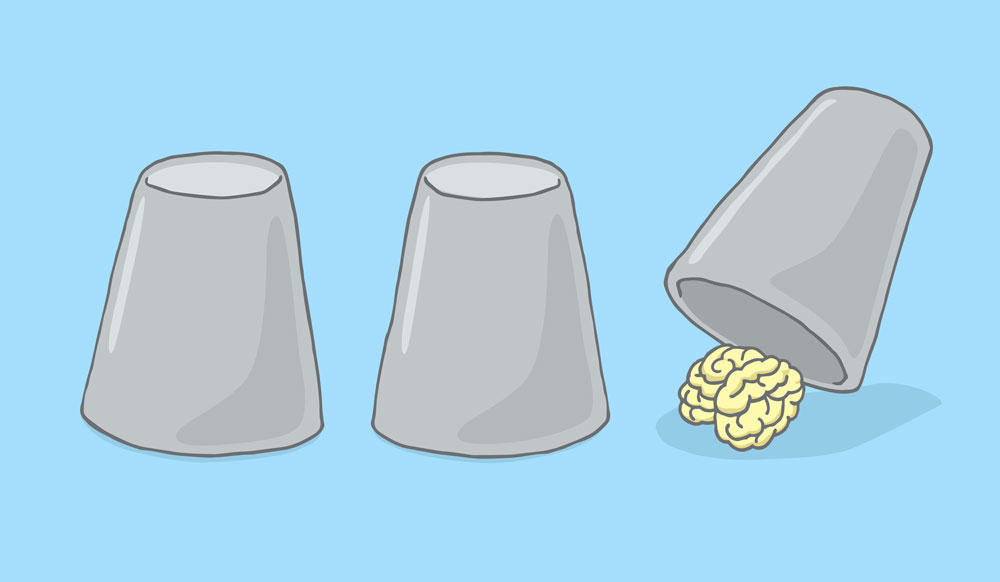 What your support team needs to know about gamer mental health 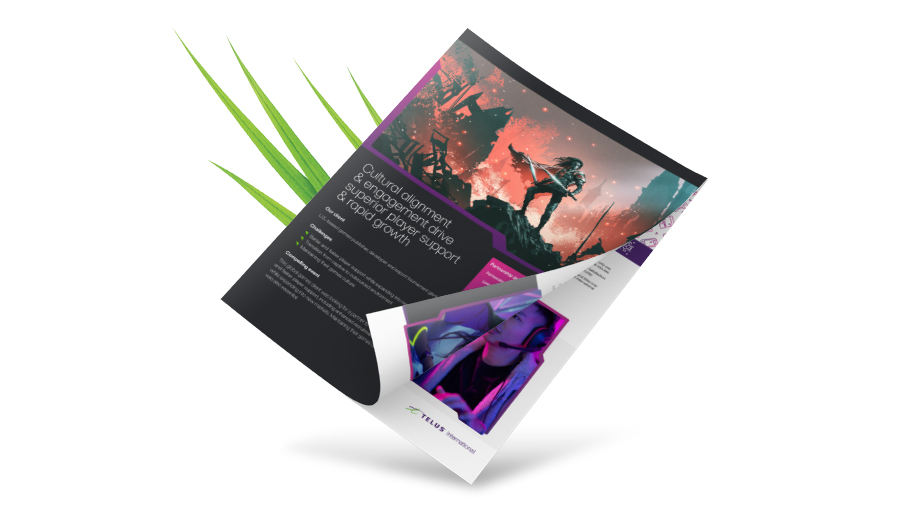