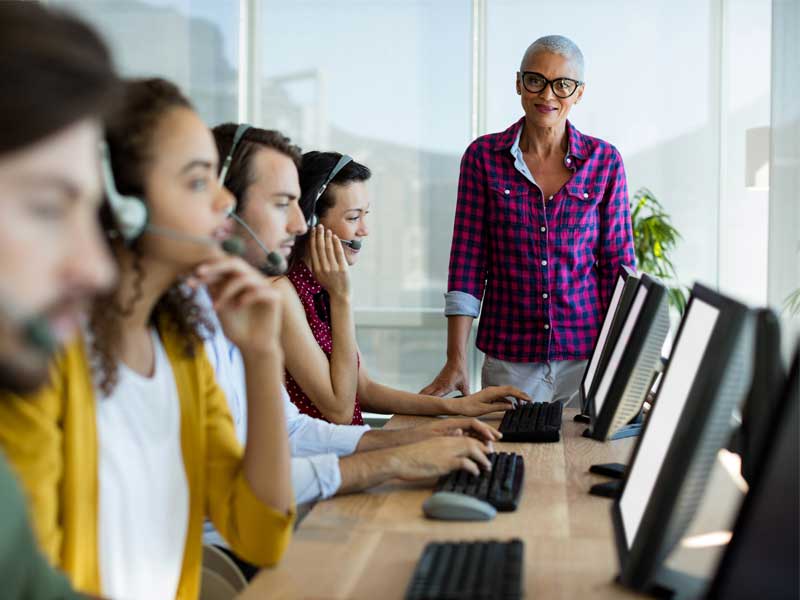 How to keep customers front and center when scaling your business

After starting up there’s scaling up. Growing from a cool idea into a profitable venture is a true test of a company’s mettle.

But scaling a product, and scaling customer support teams, are two very different beasts to tame. One of the biggest pitfalls of rapid scaling is not having enough resources to delight your new, hard-won customers. That’s usually because founding teams are so focused on making and delivering its products that customer support can be an afterthought.

Bambora, a Sweden-based provider of online payment processing and merchant services, found themselves in this predicament. “We didn’t recognize the acceleration of our growth… We’d scaled our business but we didn’t scale our customer service team, and people started to notice,” says Alexandra Skey, the head of customer experience for the North American Bambora office.

It’s precisely during this high-growth phase that companies need to carefully consider the customer experience. Blitzscaling is a term coined by Reid Hoffman, a co-founder of LinkedIn and former PayPal executive, to describe quickly building out a company to become either the first mover or the first disruptor. Chief Commercial Officer of TELUS International Ireland, Brian Hannon, believes it’s essential to many businesses’ survival in this hot technology market: “Once you hit on a product or service that the market wants, other people see this and competitors start lining up to try to eat your lunch. If you don’t scale fast enough, you lose the lead and somebody else gets to enjoy the spoils of your unique idea.”

Former global head of customer experience at Airbnb, Aisling Hassell, described the responsibility of heading up operations at a blitzscaling company as “chasing a car that is hurtling down a hill — it’s thrilling, but it takes a lot of work to keep up.”

Since its founding eight years ago, the innovative home sharing company has grown from a start-up with $20,000, to one of the biggest tech companies in the world — but not without its fair share of growing pains. Hassell was hired in early 2014 to head up customer service, tasked with scaling the customer experience team from 50 to 500 agents, as well as scaling internal tools, teams and processes.

Similarly, Skey joined the Bambora team in early 2017 to reorganize their customer support while the company was in full scale-up mode. She leaned on data insights to identify their customers’ biggest pain points, as well as peak times for inbound calls and emails, before strategically scaling the in-house support team.

Skey’s first matter of business was to remove tiered support, replacing it with weekly skill-development workshops to help elevate all employees to the same level and keep them motivated. “That has a huge impact on our customers,” Skey says. Other efforts included creating dynamic FAQs, having a 60-second maximum on call pickup, and organizing support pods around groups of customers to ensure the intricacies of particular files were shared in order to provide consistent service.

Finding team members is an essential piece to the scaling puzzle. Fast-growing tech companies may choose to develop in-house teams or outsource some or all support operations. Regardless of the final decision, companies have a responsibility to make the customer experience as seamless as it can be — and that starts with hiring.

Airbnb, NewsWhip and Voxpro impart some valuable wisdom about their individual experiences with hiring in the Blitzscale e-book. One such nugget: Recruit people who share your company values.

Netflix paved the way for this line of thinking when it released its massively influential Culture Deck in 2008. The presentation laid out its core philosophy and values, what it expected from employees and what kind of freedom it was willing to give them in exchange. One of its chief architects, Netflix’s former talent chief Patty McCord, said the company refreshes the document every year to make sure it’s still relevant to the company and to the talent pool. That document has inspired countless tech firms to adopt similar HR principles.

The current incarnation of the Netflix deck is careful not to mention “cultural fit” as a hiring criteria — and for good reason. As NewsWhip’s head of talent acquisition, Neil Concannon shared, companies hiring for “cultural fit” run the risk of inadvertently stacking their teams with homogenous groups of people.

“This approach makes sense in the very early stages of your company, but to evolve and grow you’ll need to gradually populate it with a very diverse set of people — and not just diversity of ethnicity and gender, but also of background and belief system. Your clients and customers are also diverse in this way,” according to Concannon.

Scaling a company is intrinsically tied to human resources, especially when it comes to the customer experience. Time is not linear for a start-up; everything is urgent, almost all of the time. But to scale a company and its customer experience properly takes thoughtful and careful deliberation about the values and mission of the company, employees’ responsibilities and freedoms and other larger-than-life questions that are hard to answer when you’re putting out daily fires.

It’s important for companies to take a few steps back to gain a greater perspective. As Hassell shared, “When you’re in hyper-growth and trying to get to so many hugely important tasks, it can be tempting to hire the first semi-suitable candidate that comes along. Take your time and get it right.”

Scaling the customer experience in tandem with product is essential to growing a valuable company, especially in the highly competitive tech world. After all, your customers are the reason for your success — make sure you keep them front and center when growing your business. 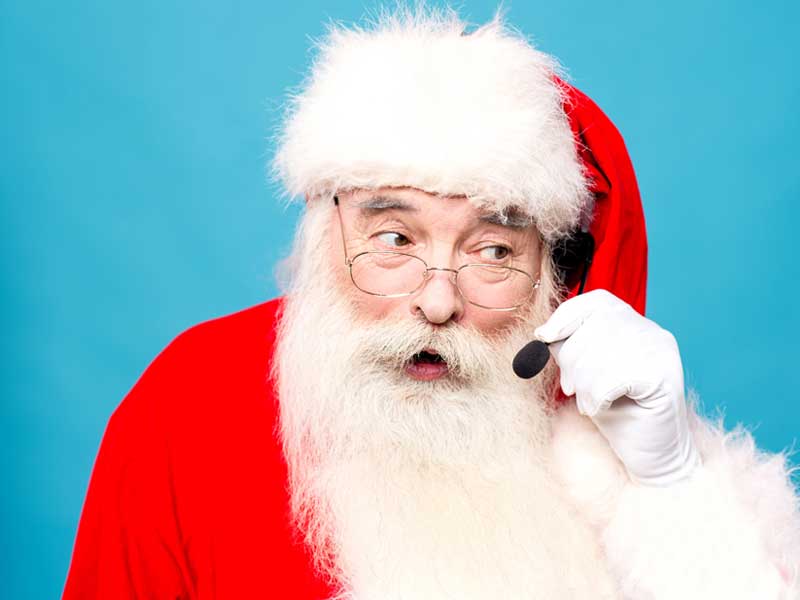 Ramping up for the holidays: How to excel at handling higher customer service demands