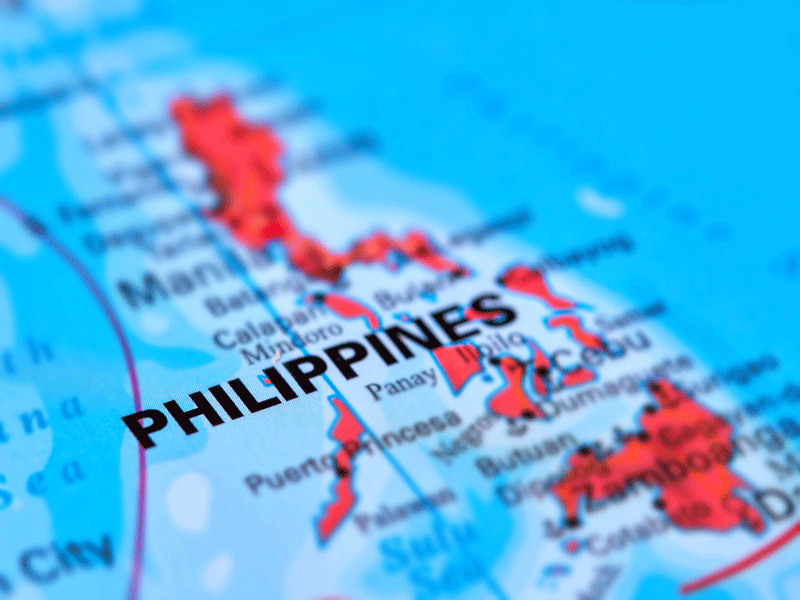 What to consider when outsourcing to the Philippines

The Philippines has become one of the top global hubs for outsourcing, and for good reason.

Many studies have rated the country first in client satisfaction, in terms of both cost and performance. The World Bank also estimates that the country’s revenues from the BPO industry could grow to more than $50 billion and provide 2.6 million more jobs by 2020.

A young population, a growing economy and a large pool of English speakers are some of the key factors companies looking to outsource should be excited about. In fact, the Philippines is one of the world's largest English-speaking nations with a 95% literacy rate. However, it’s important to understand how the political, cultural and economic landscape of the Philippines is evolving before setting up shop in this Southeast Asian archipelago.

For those looking at the Philippines as a potential offshore outsourcing destination, here are some of the key things to consider from the experts with boots on the ground in the region.

The political landscape in both the United States and the Philippines have led to some uncertainty about the future of U.S. outsourcing in the country. “Gone are the days of strictly evaluating a location based on its cost,” advises Scott Wilson, consultant and co-author of The Black Book of Outsourcing. “Today, companies looking to outsource consider the locations’ environmental, political, social and economic health all part of a sound outsourcing strategy.”

U.S. political powers have indicated the possibility of taxing companies that outsource offshore, while many are concerned with the stability of the President’s leadership in the Philippines.

But it’s important to separate real policy from political rhetoric in both countries. Many experts agree that that there are little to no risks associated with Filipino polictics, including the stability of leadership.

Language and culture in the Philippines

Language and culture will continue to provide a huge benefit to companies that choose to outsource to the Philippines, thanks to an emphasis on teaching English in schools, combined with the service-oriented mentality of the local people. “Our satisfaction scores show that clients consistently feel more comfortable communicating with Filipino staffed call centers and help desks, compared to other outsourced voice service locations,” says Wilson.

Another advantage of locating in the Philippines is for call centers that have requirements for other Asian languages such as Mandarin, Japanese or Cantonese. The geographical position of the country means a strong pool of candidates able to meet a breadth of language requirements, even if agents may not all be native speakers.

Over 500 years of Spanish and American influence on the Philippines, coupled with a population polite in nature, results in phenomenal service results, even if there is an occasional “communication gap between customers and Filipino agents,” according to Corey Kotlarz, president of Outsource Consultants. Still, even at a distance of more than 8,000 miles and a time zone that is often polar opposite of Western businesses, Filipinos are unwavering in their professional and positive attitude and delivery, says Kotlarz.

Given such a broad geographic separation, there are some clear cultural differences to be aware of. For one, Filipino workers may occasionally need to be prodded to voice their opinions. Experts describe Filipinos as naturally quiet and respectful, meaning they may need to be encouraged to speak openly about their thoughts and opinions to support a collaborative workplace.

There are several major trends that will affect Business Process Outsourcing within the Philippines that companies should carefully assess.

One of which is a steady rise in salaries for call center agents. With the immense success of companies who have outsourced in the Philippines, the demand for talented professionals is growing rapidly. As a result, salaries are also increasing.

Experts agree that salaries in the Philippines will continue to be a source of considerable value for companies. But, with higher salaries comes an increased local cost of living and more traffic and congestion in urban areas where outsourcing centers are traditionally located.

With these factors in mind, Kotlarz says a growing number of companies are beginning to consider more suburban or rural locations for their BPO operations. Though there are trade-offs in either case. “Employee attrition rates are increasing in the major metropolitan cities where heavy outsourcing is done,” Kotlarz explains, but more rural populations may also be less educated, with looser cultural ties to North American customers.

Business leaders have more choices than ever when it comes to choosing an outsourcing location. The Philippines continues to rank highly in many important categories, but it’s a highly skilled, flexible and educated workforce that makes it a consistently attractive BPO destination. On top of that, a large pool of English speakers, close cultural proximity to western business practices, and a service-oriented culture will no doubt continue to produce top-notch (and cost-effective) service results for organizations that outsource in the Philippines. 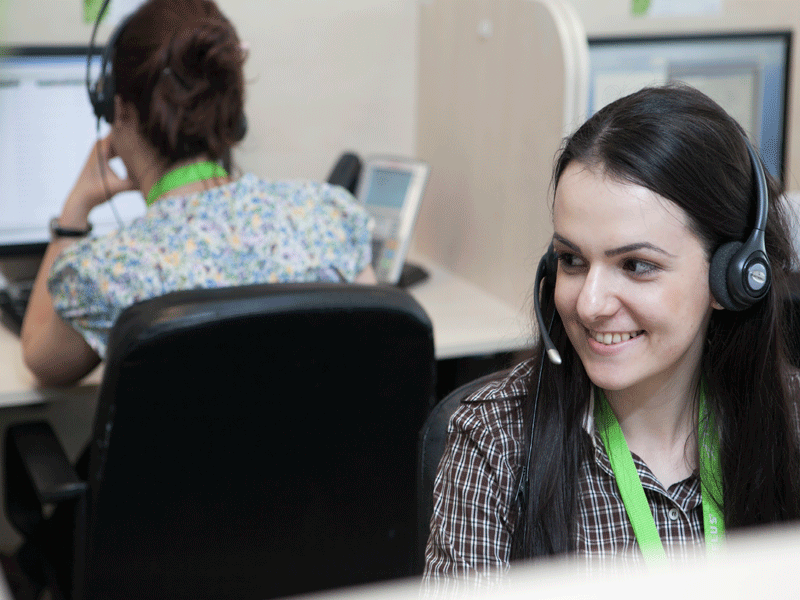