A beginner's guide to sentiment analysis

At its core, sentiment analysis is about interpreting the opinions being conveyed in a piece of writing. It involves taking a series of words and determining whether it puts forth subjective information that is positive, negative or neutral.

Sentiment analysis is important because it helps gauge public opinion of an event, a product or a service. For example, customers often rant on spaces like Twitter, leave reviews on Amazon and share photos of their experiences on Instagram. Sentiment analysis helps wade through that data to discern what people really think.

How does sentiment analysis work?

Imagine that you are in charge of a small coffee chain and you want to know how your coffee is being viewed by customers. To do so, you start going going through tweets directed at your company.

“I love this coffee!”

“I hate the taste of their coffee.”

This is simple enough. Any basic sentiment analysis tool will tell you the first tweet is positive and the second tweet is negative. But human tweets (or rather, expression in general) are often much more complicated than that. They convey a wide range of emotions and often require context to fully understand. Take a look at the following tweets:

“I love the espresso, but can’t stand the macchiato at this place.”

“I wish this brand would update its packaging!”

“I can’t believe the server handed me a cold coffee instead of hot; JUST GREAT!”

The first isn’t neutral because of both ‘love’ and ‘can’t stand’, but instead conveys both a positive and a negative emotion. The second tweet describes a partially negative emotion, but expresses an aspiration rather than an outright dismissal of the product. As for the third tweet, while ‘JUST GREAT!’ is a positive statement, the tone is heavily sarcastic and therefore the tweet is negative overall.

A good sentiment analysis tool should be able to accurately identify the sentiment within each tweet. But how do you get to this point? To start, you have to provide thousands of examples of pre-labeled data to train your system. This manual annotation of sentences forms the basis of machine learning. The more data and the better labeled it is, the more accurate the tool.

One of the challenges of manual annotation is in making sure that humans also accurately identify sentences. As noted above, it isn’t enough to place text data under the buckets of positive, negative or neutral. Gray areas that human annotators should pick up include sarcasm, irony, and mixed feelings.

What are some useful sentiment analysis tools?

Many basic sentiment analysis tools are available for use within existing platforms, including Google Insights, Google Alerts and Facebook Insights. Others include Brandwatch, Hootsuite Insights, Meltwater and Opentext.

Why choose our sentiment analysis services?

Now, instead of a small coffee chain, let's say you are in charge of an expansive multinational corporation that sells coffee in different international markets. You not only need to know how your consumers feel about your coffee when expressed in English, but in all relevant languages and markets.

You already have a sentiment analysis tool — perhaps one of the ones we mentioned earlier — to filter through the tweets and other text data. Let’s say that this tool gives you about an 90% accuracy rate in English, but about a 60% accuracy rate in Arabic. You want to bring both accuracy rates up to 100%.

That’s where TELUS International comes in. If you're looking to take your business to the next level with sentiment analysis, reach out to our team today. 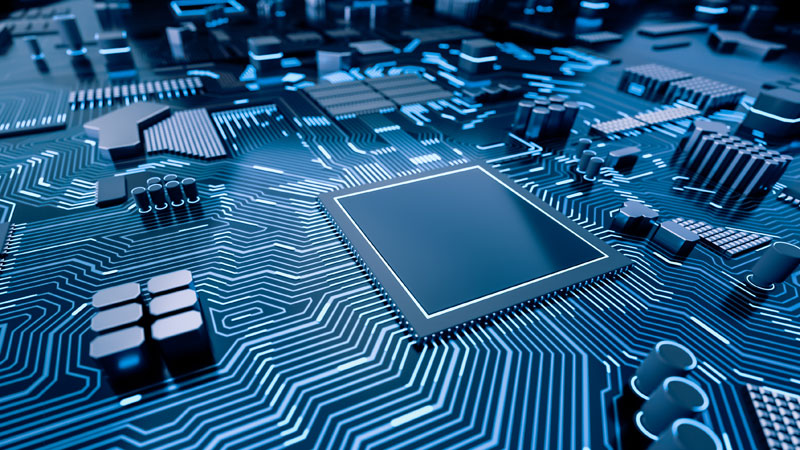