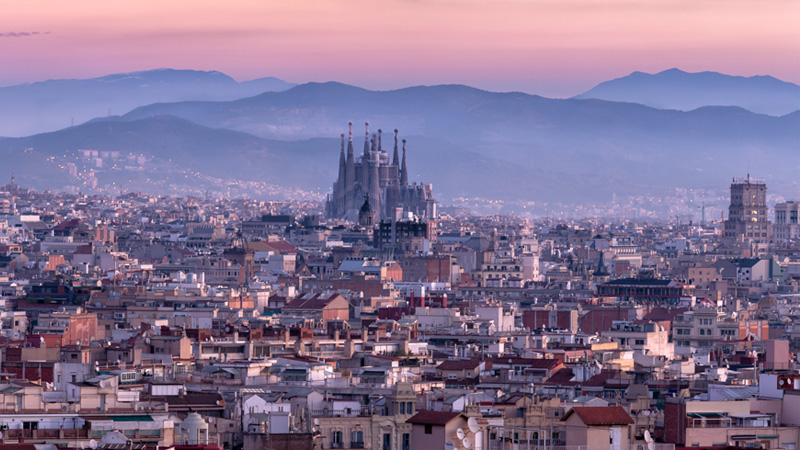 Why Spain demands attention as an outsourcing destination

With its warm, sunny weather and plethora of museums, galleries and natural wonders, it's no wonder that Spain is a popular place to live. And, thanks to its pipeline of tech talent and growing roster of disruptive companies setting up shop, it's also a great place to make a living. For companies looking to outsource components of their operations, these convergent factors establish Spain as a world-class destination.

To begin, Spain is an accessible destination in more ways than one. Its central location and numerous international airports make it a short hop to and from cities across Europe. Plus, Spain's location places it in Central European Time (CET), a time zone that keeps the nation in sync with much of Europe and only five hours ahead of the East Coast of the U.S. This makes it easier for companies to stay connected to operations in Spain without having to deviate from standard business hours.

Of course, it isn't just about geography. Spain demands attention as an outsourcing destination because of its people and tech-driven future. Read on to learn more about why Spain's workforce is ideal for customer experience (CX) outsourcing.

Home to numerous renowned educational institutions, Spain is an attractive place of study for prospective students from around the world. Many are drawn to the 12 schools ranked within the top 500 in the 2021 QS World University Rankings, but there's a long list of options. In fact, in terms of technical education, there are approximately 180 schools teaching computer science, development, software, design and programming, all cultivating talent ideally suited to support emerging technologies and the digital customer experience. Spain's productive technical education has contributed to their “cutting edge" label in Coursera's 2021 Global Skills Report in categories like data science, cloud computing, computer programming and mobile development.

Even better for companies looking to outsource, today's cohort of Spanish graduates are multilingual. For those raised in Spain, English immersion is increasingly common, which has fostered a growing population that speaks English and Spanish (or a regional language like Catalan or Basque). There's also a growing number of people who speak French, Arabic, Portuguese and a host of other languages.

When you consider both the technical and language proficiency of its workforce, it's clear that Spain is a particularly attractive outsourcing destination for content moderation. The task of reviewing and moderating community-generated content to ensure compliance with community guidelines as well as local and government regulations is most effectively handled by a combination of human intervention and technology. In Spain, you'll find a workforce capable of dovetailing with tech to moderate content in multiple languages.

Spain as a center for innovation

Research and development (R&D) is a big deal in Spain. According to Thomson Reuters, 90 of the top 100 companies in R&D have operations in Spain — a list that features powerhouses like Amazon, Deloitte and Google.

In Europe, it is second to only Ireland when it comes to its open data strategy, which makes it easier for innovators to iterate. With that said, when it comes to intellectual property, Spain is staunch in its protection of firms and their intangible assets. The combination of these two factors has supported a positive trend in public and private funding, and an emergence of start-ups and hyper-growth scale-ups.

From Badi, to TravelPerk, to Wallapop, there's a strong innovation ecosystem that spans the country. Make no mistake though, Barcelona, the country's economic capital, is at the center of Spain's technological boon.

As the fifth-largest metropolitan area in Europe, Barcelona is a world city with serious economic chops. Supported by a number of the aforementioned top universities and the city's draw to established tech talent, Barcelona has an ever-growing list of tech firms and a proficient workforce.

Digitally-savvy, and benefitting from the multilingualism that proliferates in urban settings, Barcelona's talent can slot in perfectly to a firm's outsourced operations. Though skill sets vary, according to Barcelona Digital Talent, the city's digital talent specializes in web and app development, CRM, enterprise resource planning (ERP) and UX and UI design. These four specialties add up to more than 61,000 professionals, 73% of the city's technological talent.

As companies around the world continue to invest in digital technologies and the digital experience, Barcelona has established itself as a true hub for talent.

Looking to learn more about outsourcing in Spain?

Whether you need help with customer care, content moderation, data analytics or another digital discipline, Spain should be on your list of outsourcing destinations. Its steady flow of home-grown talent and appeal to talent from abroad have created a workforce capable of exceeding expectations when it comes to digital CX delivery. Well underway on their own tech evolution, outsourcing to Spain could fast-track yours. 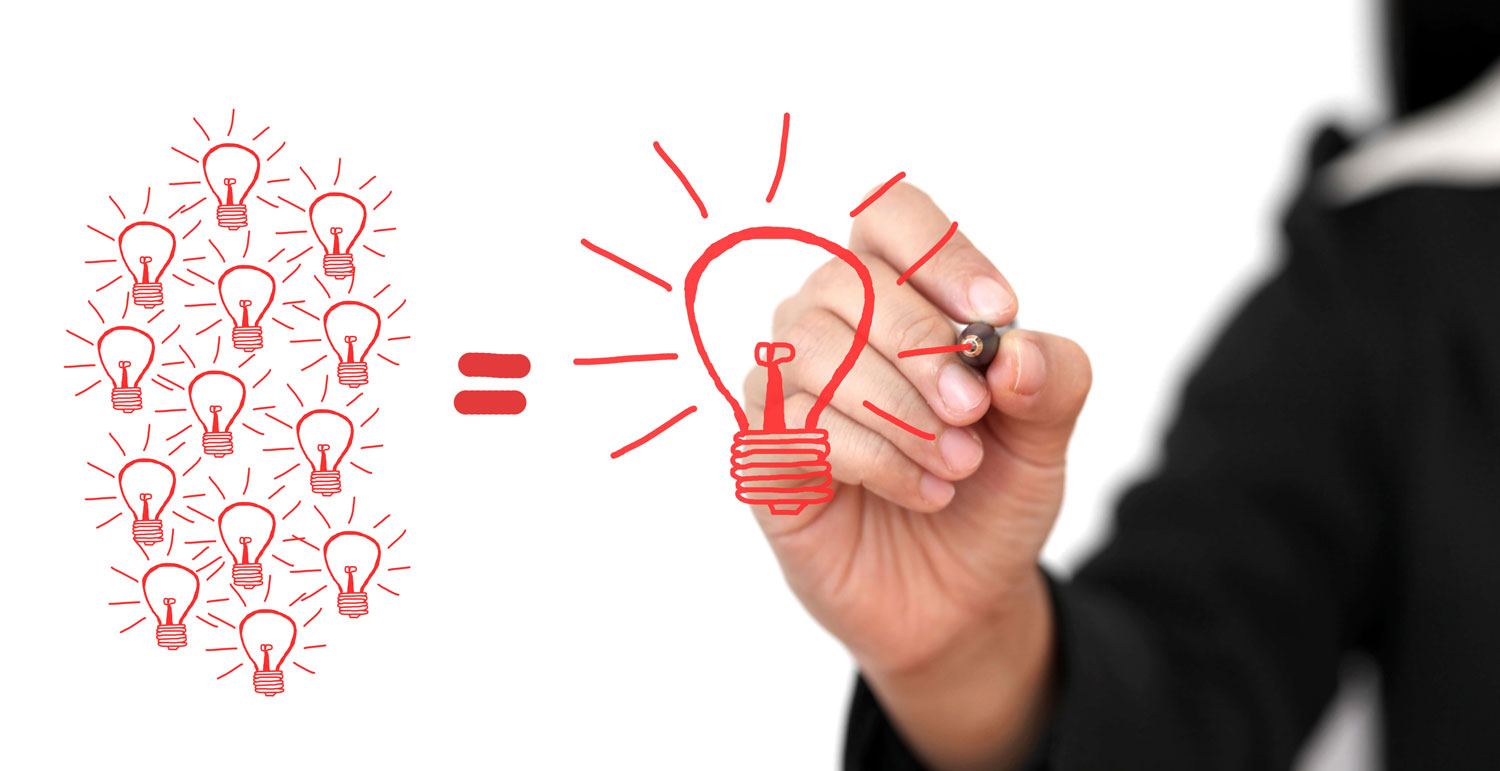 The importance of co-innovation in business 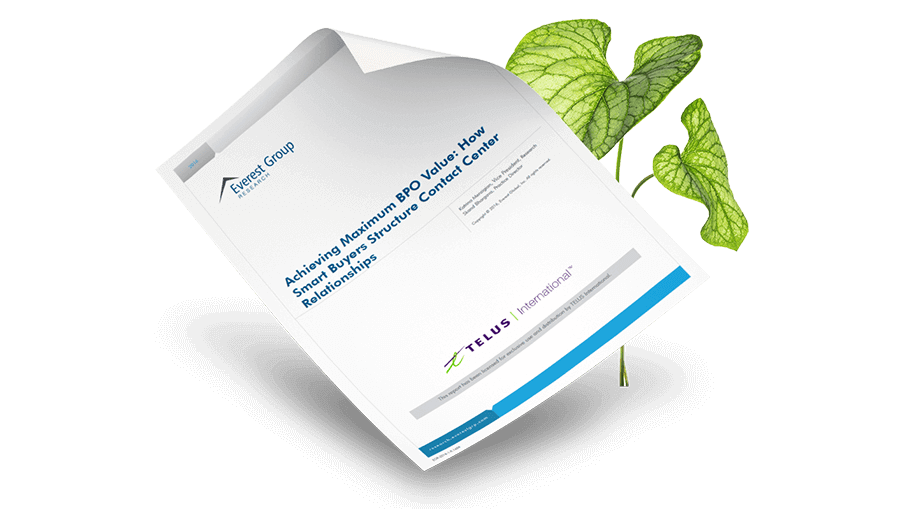 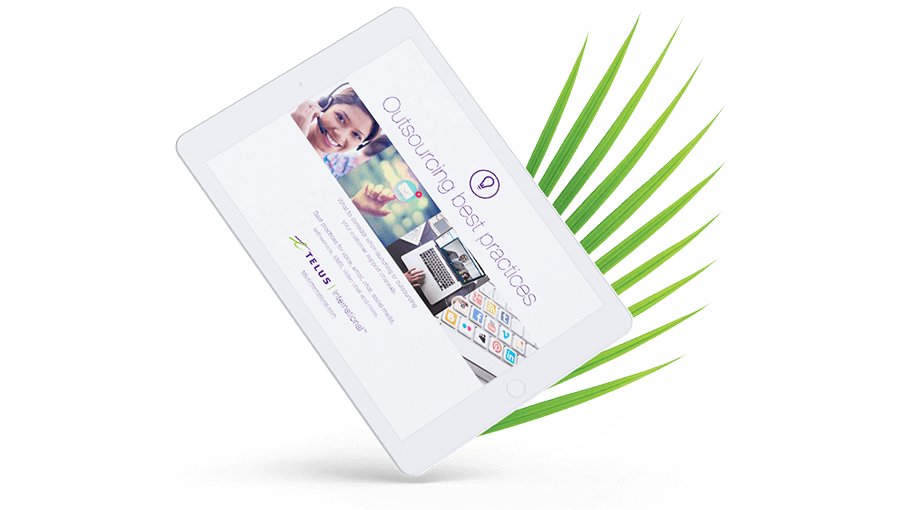