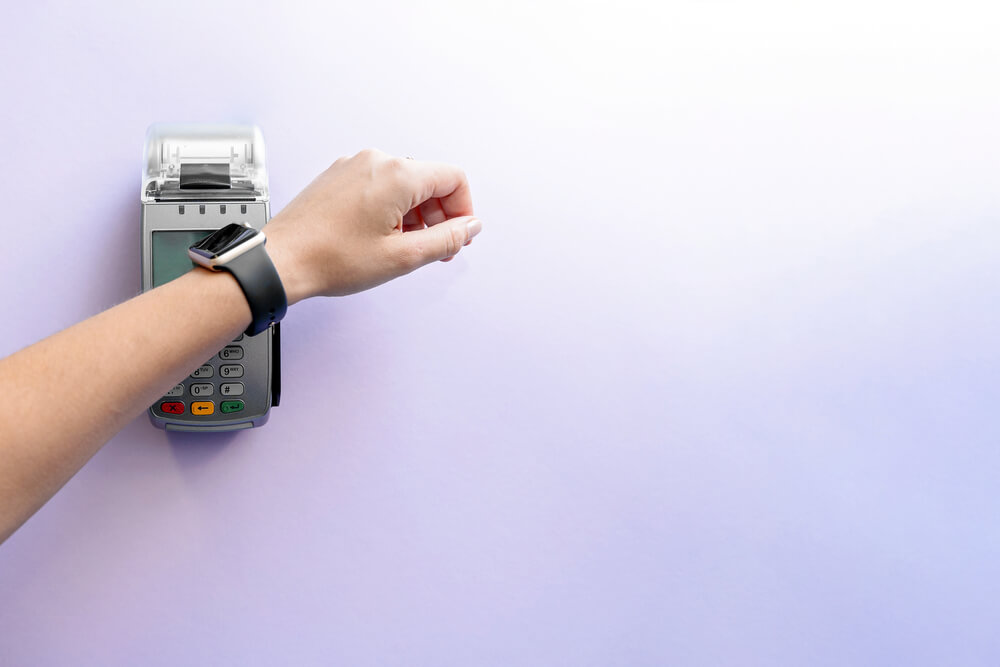 The future of mobile payments in the U.S.

At the tail end of 2020, 7-Eleven launched its mobile wallet.

A year ago, the move might have gone unnoticed; after all, retailers like Walmart and Starbucks already launched theirs several years ago. But in today's 'next normal', the convenience store chain's new digital wallet signals a broader trend. That is; the U.S., which has historically lagged behind in the adoption of mobile payments, could finally be getting more comfortable with using this medium for everyday purchases.

It's been a slow process. Digital wallets like Venmo have been around in the U.S. since the early 2000s. Apple Pay and Google Pay's introduction in 2015 and 2016 combined with the rise in smartphone adoption seemed to promise more convenience for both merchants and consumers alike. But according to a report by PYMNTS.com, Apple Pay was only used for around 5% of eligible point-of-sale (POS) transactions in 2020, a decline from 6% in 2019. Walmart Pay dipped from 4.5% in 2019 to 3.3% in 2020. Granted, the pandemic has led to fewer in-store sales. Still, the report points out that Apple Pay accounts for only 0.9% of total retail sales excluding online and vehicle sales.

“Apple Pay was launched more than five years ago, prompting speculation that mobile wallets would soon spell the demise of traditional credit cards," write the authors of the report. “Our latest research confirms that talk of the credit card's imminent death was greatly exaggerated."

And compared to other countries, the U.S.'s uptake on mobile payment has been glacial.

A history of following the leader

In China, which is driving digital wallet innovation globally, third party mobile payment platforms like Alipay and WeChat Pay account for 48% of payment volume and 71% of eCommerce spend, according to CB Insights' paper, "How Digital Wallets Are Transforming Asia's Mobile Payments Space." In India, digital wallets account for 32% of eCommerce spend, and countries in the Nordic region and Latin America have also been quick to adopt mobile payments.

Part of the reason digital wallets have caught on in Asia and Latin America is because these are predominantly cash-based societies. In Latin America, for example, the vast majority of transactions are done using cash, and only about a third of people have bank accounts. In India, only 20% of people have bank accounts, and Al Jazeera reports that three-quarters of Indian consumers have reported more use of digital payments in the past year.

“The U.S. is not a leader when it comes to mobile payments — at best, it's the middle of the pack compared to other countries," Gerard du Toit, partner and head of the banking and payments sector of Bain's financial services practice in North America, told CNBC. He points out that a key driver of mobile payment adoption is how much it improves the current payment system. For cash-based societies, mobile payment means your money is secure and you don't need to carry cash around with you. It also facilitates eCommerce. “When it comes to the U.S., there is a good enough solution there already," he noted.

The current state of contactless convenience

In a lot of ways, the advancement in credit card contactless technology has contributed to the slow adoption of mobile payments. A 2014 executive order by the Obama administration helped ensure every payment card issued by the federal government had an EMV chip secured with a PIN, paving the way for tap and pay. If the solution is already easy, what reason is there to change habits?

Then there's the challenge of inconsistency. Over the years, some retailers have created their own mobile payment apps, while others accept mobile wallets from Apple, Samsung or Google. Merchants often need to hit a threshold of interest before accepting new digital payments. According to eMarketer data, only four-in-10 merchants accept digital wallets versus the nine-in-10 that accept credit cards.

Clearly the mobile payments sector has an uphill battle in the U.S., but the COVID-19 pandemic has accelerated society away from cash. And with mobile payments gaining traction across the globe, it could be the perfect time for the U.S. to gain some momentum.

Towards a cash-less future

In an autumn 2020 financial call with investors, Apple's Tim Cook highlighted the shift in mentality surrounding mobile payments as a result of the pandemic. “Contactless payment has taken on a different level of adoption and I don't think we'll go back," Cook told investors. “The United States has been lagging in contactless payments and I think the pandemic may very well put the U.S. on a different trajectory there."

It's a trajectory that will simultaneously advance the customer experience journey. While credit cards can be tied to rewards at the point of purchase, mobile payments enable consumers to see their points being added in real time. Coupons and rewards can also be more seamlessly rolled into the payment experience, driving extra 'stickiness' with these interactive loyalty programs. Moreover, the additional element of biometrics for accessing digital wallets on smartphones pushes security beyond just the chip and pin of a credit card.

For merchants, it's only becoming easier to accept mobile payments as most of the major digital wallets work on pre-existing payment systems. That also means often there's no extra fees to accept payments from digital wallets.

Credit cards have typically dominated the rewards sphere. But if 7-Eleven's wallet is any indicator, digital wallets are the way to get people who prefer to use cash into the rewards system. “Cash customers want to participate in the growing digital payment ecosystem," Joe DePinto, president and CEO 7-Eleven, said in a press release announcing the company's new wallet. Consumers can load up their wallet in-store with cash, without paying any loading or transaction fees and without incurring the high interest fees associated with credit cards.

With their inclusive appeal across geographies, demographics and economic status, mobile payments may be on the cusp of revolutionizing the payment ecosystem in the U.S. today and long into the future. 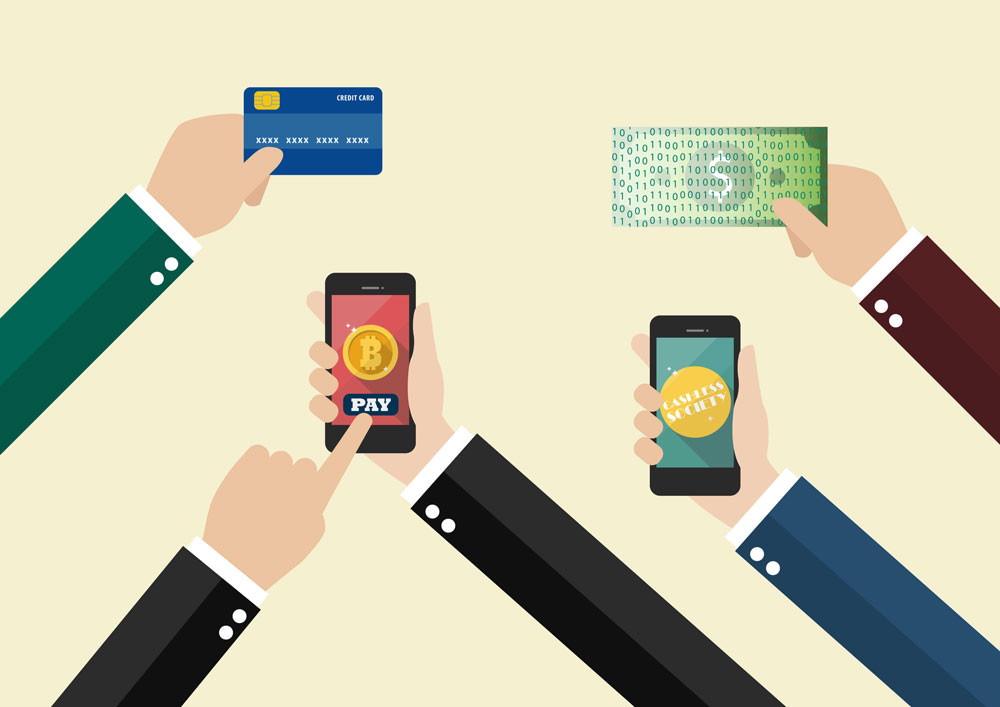 How COVID-19 is accelerating the adoption of a cashless society 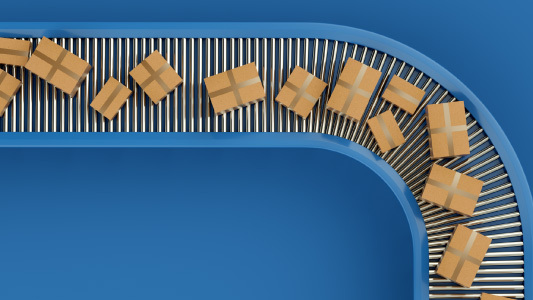