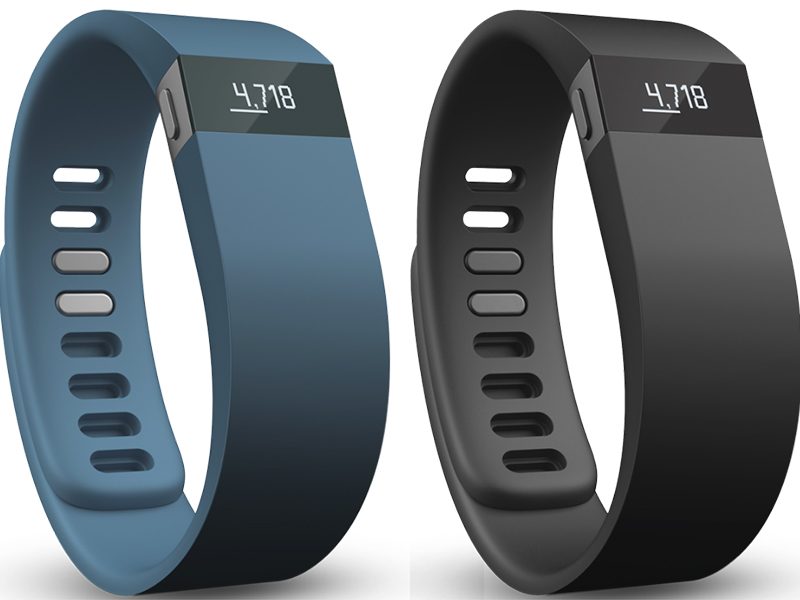 In wearable technology, customer experience may push big brands ahead of start-ups

When you think of wearable technology, what’s the first company you think of? If it doesn’t rhyme with Bitsit, then you’re in the minority. And for good reason. Fitbit has been the standard-bearer in the personal fitness wearables space, and its successful 2015 IPO seemed to suggest a bright future for similar companies.

For some start-ups in the in the fitness wearables segment, that bright future hasn’t been panning out so far. In fact wearable tech has become such a crowded space that literally dozens of large and small players are fighting for the 60-80% of the market not owned by Fitbit.

The Apple Watch has bit off market share of late, as have cheaper alternatives like the Xiaomi from China. And it’s likely to remain a battle for second place, according to analyst group IDC, who released a report on the growing wearables industry in late February.

Wearables move beyond the novelty stage

One indication of a maturing industry is that big players from peripheral industries jump into the fray with their own product offerings. Indeed, the data suggests that Fitbit was the big winner among a large crop of wearables start-ups, but bigger companies may now be moving in and absorbing the rest of the available market share.

Another indication of a maturing industry is that start-ups are losing momentum in raising capital. According to leading venture capital database, CB Insights, the year 2015 represented a 63% decline from 2014 results in terms of dollars invested. It also witnessed a reduction in deal activity, which declined from 96 deals in 2014 to 77 in 2015, a 20% drop year-over-year.

Not only has total financing to start-ups peaked, but a larger share of that financing is coming from the likes of the corporate venture capital arms of Intel, Qualcomm, and Foxconn, perhaps suggesting more corporate acquisitions, rather than more Fitbits, on the horizon.

Why big companies are starting to dominate in wearables

There are many reasons big companies may begin to dominate in wearables (product development expertise, established marketing machines, economies of scale), but the customer experience remains an underappreciated factor.

For their ability to track location, spending, and other behavior, wearable technologies beyond fitness trackers offer some of the best opportunities for innovation that could improve the customer experience, particularly in retail. A more convenient, more personalized – and shorter – shopping experience is appealing to frazzled parents and professionals, among many others.

In its 2014 report, The Wearable Future, PricewaterhouseCoopers (PwC) found that an enhanced retail experience was a preferred outcome of wearables among millennials. “Overall, 72% of people surveyed said it was very important for wearable technology to improve customer service. This was especially true among time-pressed parents, 76% of whom wanted wearable tech to make shopping a more pleasant, efficient experience,” according to the study.

The PwC study also found that “more than 80% of consumers said an important benefit of wearable technology is its potential to make health care more convenient.” Talk about an industry ripe for customer experience innovation!

IDC infobrief: Preparing your support team for the IoT-connected consumer

Discover how smart brands will differentiate through customer service. 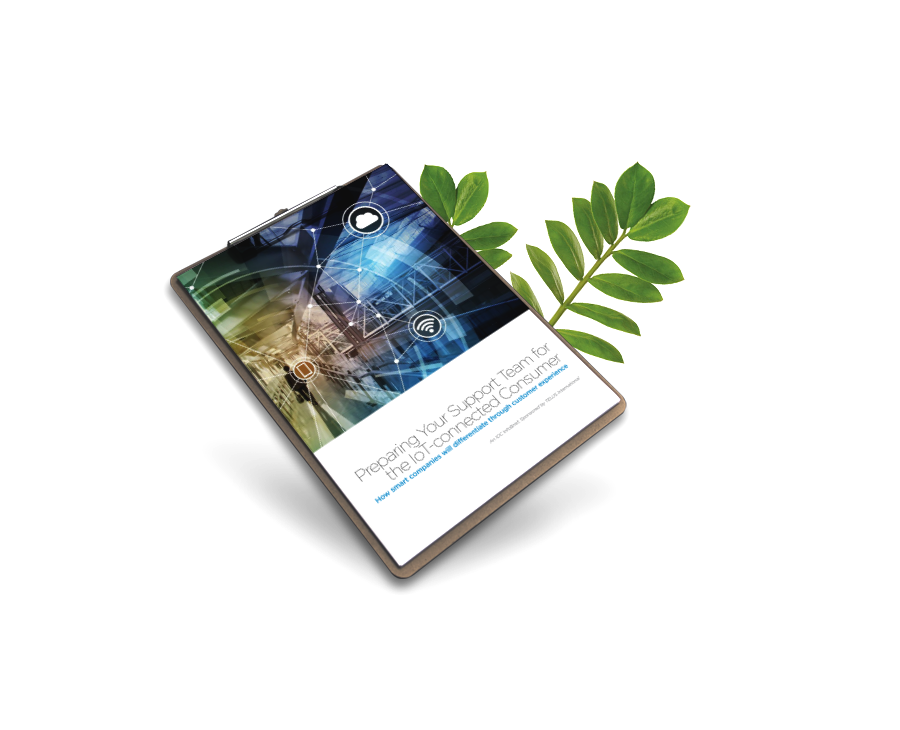 The future of wearables

The best-known players in both retail and healthcare have one thing in common – they’re huge. Amazon and Wal-Mart in retail, United HealthGroup, Aetna and others in healthcare dominate in customer volume, market share and revenue.

Huge established firms already have access to years of data on millions of customers. They also have teams of programmers and developers at the ready, working to deploy technology to increase market share, and share of wallet among their existing customers.

Imagine as wearable tech in the contact center melds with customers’ wearable devices to create essentially face-to-face, personalized interactions. Already, Amazon’s Mayday service allows its customers to see the customer service agent they’re dealing with, using their Kindle Fire HDX, and wearable technology allows the agent and their manager to collaborate to deliver the best experience.

Google’s “Glass for Work” program has helped design ways of using its Google Glass in customer service, so that it enables agents to deliver more personalized service by accessing customer data without being glued to their desktop.

In the modern world of big data and mobile technology, it’s easy to understand how wearable technology may become less of a stand-alone technology and more integrated into the customer experience of larger companies. Not that entrepreneurial innovation won’t play a role in bringing great new ideas and more radical technologies to market. It’s just that bigger companies may already be comfortable enough with the concept of wearables that they’ll be looking to differentiate from their competition through acquisition.

Though the technology continues to develop and mature, one thing’s for sure – with the reams of data generated by embedded sensors and devices, and the personalized and often hands-free experience that devices can provide, wearables has only just begun to revolutionize the customer experience. 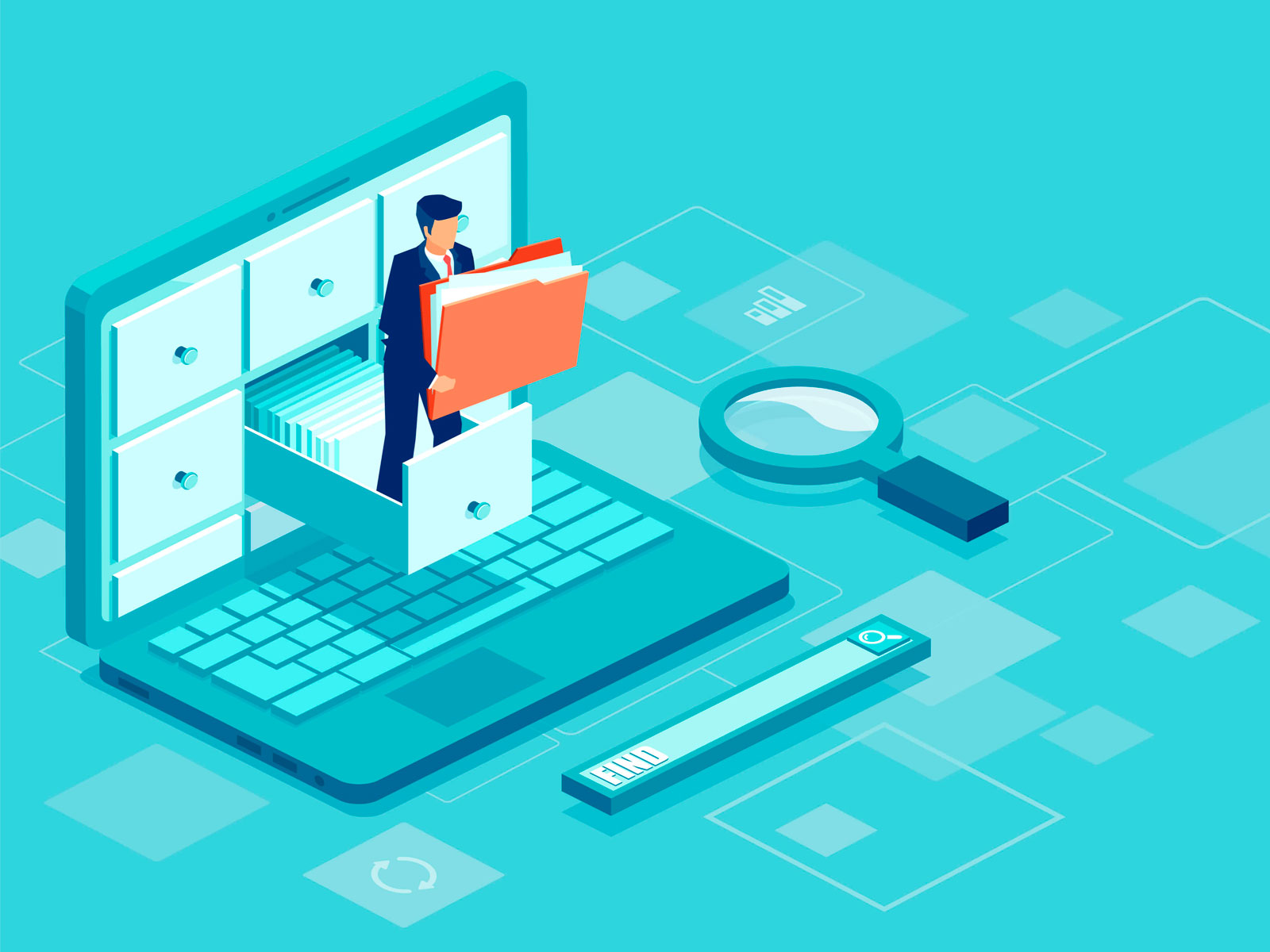