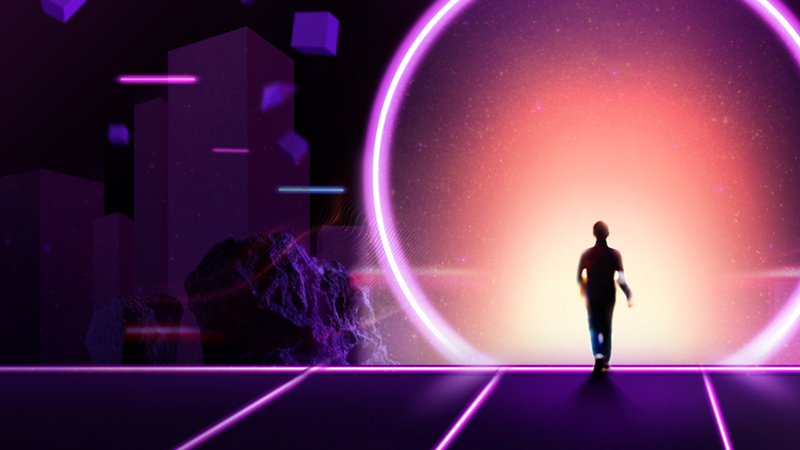 Web3: Past, present and future

Imagine waking up on a weekend, pouring a cup of coffee and viewing a concert by your favorite band or artist in augmented reality, right there in your living room. Tickets for this unique immersive experience, along with a one-of-a-kind non-fungible token (NFT) of limited edition demo recordings, were bought with cryptocurrency.

Sound futuristic? It's already possible. And depending on who you ask, this type of experience might soon become commonplace. It's just one of many Web3 examples, and what a growing number of people are calling the next evolution of the internet.

Web3 is a catch-all phrase that encapsulates what is to be a new era for the internet. At its core is a confluence of technologies like blockchains, cryptocurrencies and NFTs that give power and access back to consumers. As a theoretical concept, Web3 has been talked about for nearly a decade in the tech community, but it is only now reaching the public consciousness.

It makes sense to contextualize a conversation about Web3 with mention of Gavin James Wood — a British computer scientist who co-founded Ethereum, a giant of the Web3 universe. Ethereum powers countless decentralized applications, and its cryptocurrency, Ether (or "Eth"), is one of the most popular digital currencies around. Wood coined the term "Web 3.0" back in 2014, and recently explained it as "an alternative vision of the web, where the services that we use are not hosted by a single service provider company, but rather they're sort of purely algorithmic things that are, in some sense, hosted by everybody… It's very peer-to-peer, right? The idea being that all participants sort of contribute a small slice of the ultimate service."

In an interview with NPR, Esther Crawford, a senior project manager at Twitter, explained the theory behind Web3 succinctly: "It means that all the value that's created can be shared amongst more people, rather than just the owners, investors and employees."

Web3 examples range from brand-building in the metaverse, to collectively owned social networking sites, to direct peer-to-peer money transfers via blockchain without the involvement of traditional banks. This more decentralized, democratic vision of the internet endeavors to empower consumers to gain control of their data. Since Wood first described Web3 back in 2014, countless advancements have been made leading to innumerable applications and communities.

Web3 defines the road where the internet is heading.

In its Big Ideas 2022 white paper, ARK Investment Management noted that, "Public blockchains are powering novel forms of coordination across money, finance and the internet. By decentralizing institutions with open-source software, blockchain technology minimizes the need to trust centralized authorities."

To understand Web3's potential revenue and the market-share growth of NFTs and blockchains, consider these stats from that same white paper:

To truly understand Web3, though, one needs to ask the question: How did we get here?

The easiest way to grasp the concept is to go back to the early days of the World Wide Web and chronicle how the internet evolved from Web 1.0 to Web 2.0 to where it finds itself in the present.

British physicist and programmer Tim Berners-Lee is lauded as the inventor of the World Wide Web — though, there are many to thank for the internet we have today. In 1989, Berners-Lee created the web to share information between scientists, universities and other global institutes.

From 1989 to circa 2005, Web 1.0 — defined today as the first era of the internet — offered users a passive, "read-only" experience. Websites were static, text-heavy, stand-alone pages marked by bundles of data bound together by links. There was no real interaction with brands, no user-generated content (other than personal webpages) and social media did not exist — unless, of course, you count chat rooms.

This phase is defined as the read/write, participatory era. The term "Web 2.0" was popularized by Dale Dougherty, a Web pioneer and co-founder of O'Reilly Media Inc. The era started to take shape in the early 2000s and has been defined by interactivity. Think: blogging, wikis and social networking sites like Myspace, Facebook, Twitter, LinkedIn and YouTube.

As well, the expansion of coding languages in this era gave internet pages greater customization abilities and led to an explosion of websites based on shared interests.

Web 2.0 still exists today, and likely will for quite some time. Pundits agree that Web3 technology will co-exist and operate alongside Web 2.0, not replace it.

The future is now: Where do we go from here?

What lies in store for Web3 is anyone's guess. Web3 is not yet universally understood, and questions abound as to how revolutionary this next phase of the internet will be.

Some skeptics feel that claiming Web3 is the most secure web yet is hyperbolic, while others see endless potential. The reality likely lies somewhere in between these two extremes.

What is clear is that Web3 is no longer a mere buzzword that brands can dismiss or ignore. In this era of "Read-Write-Own" — a time when increasing number of internet users are turning to decentralized networks — savvy brands will keep a close eye on developments and dare to participate. 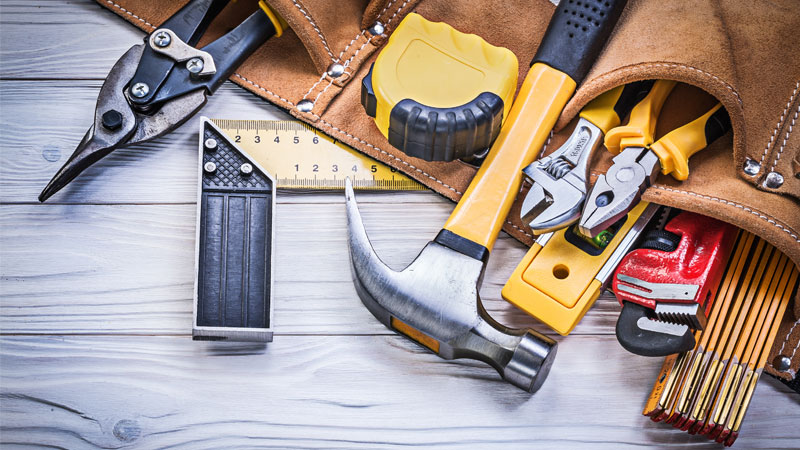 Start-up to scale-up, we serve the DX and CX needs of global high-tech leaders. 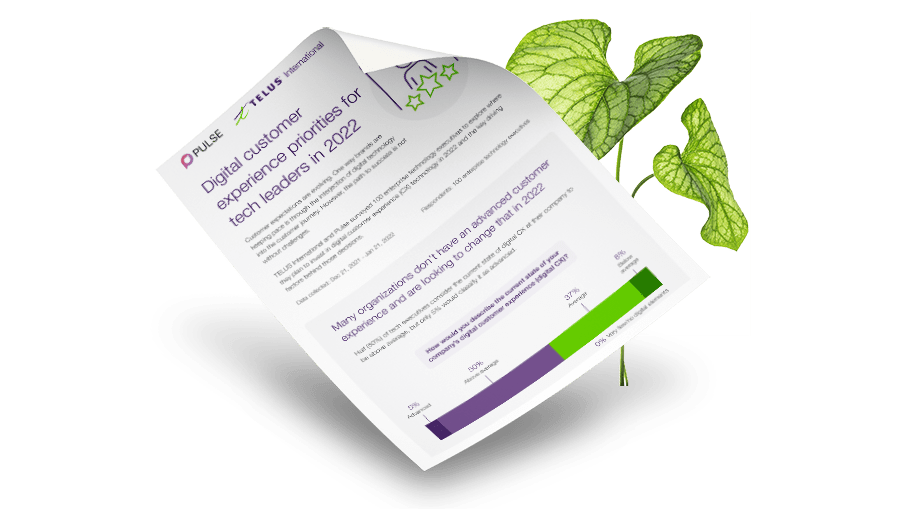 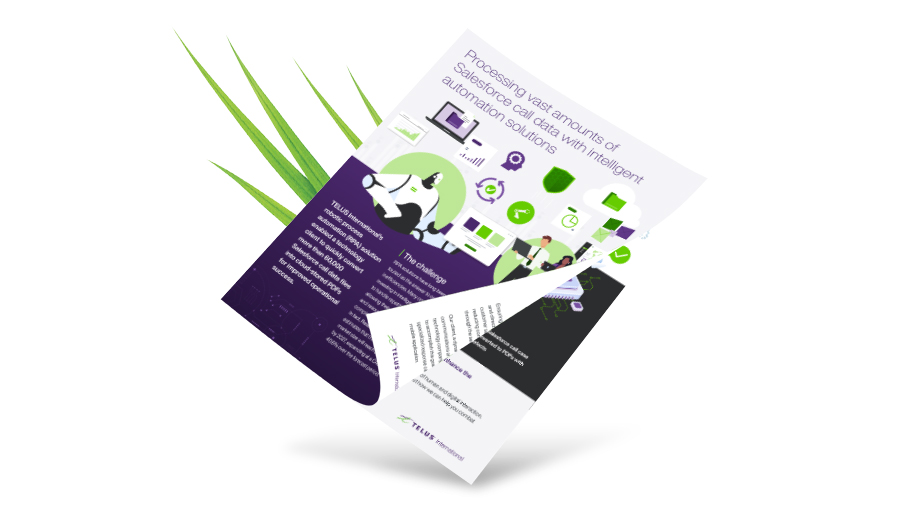