What is human-in-the-loop machine learning?

Human-in-the-loop machine learning is the practice of uniting human and machine intelligence to create effective machine learning algorithms. It's a blend of supervised machine learning and active learning. Humans are involved in both the training and testing stages of building an algorithm, which creates a continuous feedback loop that allows the algorithm to produce better results each time.

In the training stage, humans label the original AI training data, which includes both input data and the corresponding expected output. Then, humans feed the AI training data to the machine. This process of providing the algorithm with known quantities to support future judgments is called supervised machine learning, and can include algorithms as linear and logistic regression, multi-class classification and support vector machines. Based on this “ground truth” data, the algorithm can learn how to apply technologies such as neural networks to learn and produce sophisticated results and uncover insights, patterns and relationships in the training dataset. The ultimate goal is for the algorithm to be able to make accurate decisions when later presented with new data.

In the testing and evaluation stage, the human’s role is to correct any inaccurate results that the machine produced. At this stage, humans should focus on correcting results where the algorithm is not confident about a judgment. This process of having humans handle low confidence units and feeding those back into the algorithm is called active learning. Another instance that requires human attention is when the algorithm is overly confident about a wrong result. The goal in the testing stage is to further train the machine to make better decisions so that next time it can reach the correct result without human intervention.

When all of this is put together, it creates a continuous feedback loop between human and machine. As humans continue to fine-tune the model’s responses to various edge cases, the algorithm becomes more accurate and more consistent. It can even begin to analyze its own performance, identify areas where it isn’t effective and send that data to the human annotators. In this way, both model and annotators can work in harmony to ensure that improvements have a big impact.

Discover useful insights into the challenges of data preparation to ensure that your next artificial intelligence project is a success.

When should you use human-in-the-loop machine learning?

Human-in-the-loop machine learning can be used for any deep learning AI projects including natural language processing (NLP), computer vision and transcription. It can be especially useful in the following situations:

AI is transforming the way almost every industry works, but we still need humans in the loop, especially to create and feed training data to algorithms in the beginning. To get the most out of the harmonious relationship between people and artificial intelligence, start a conversation with our AI Data Solutions team. 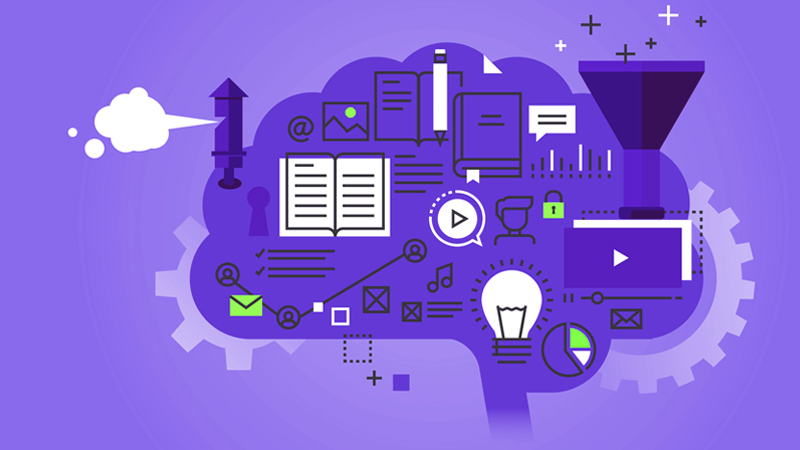 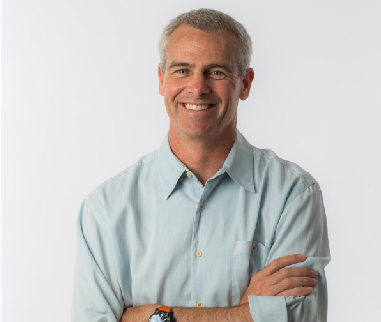 Getting Personal: Leveraging the Power of IoT and Big Data