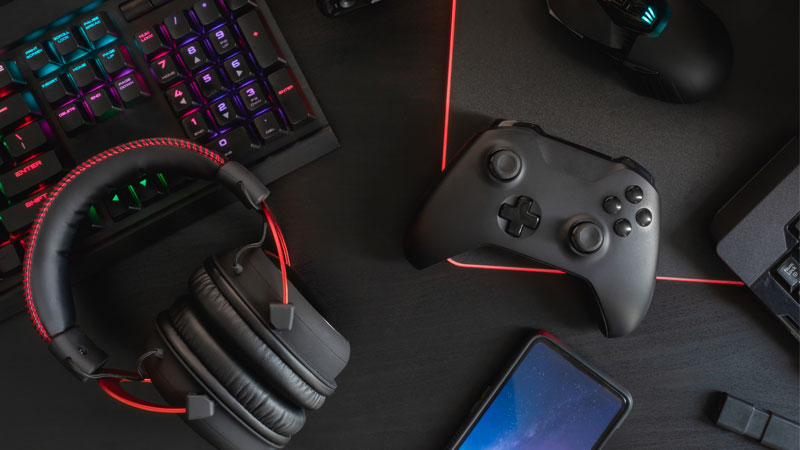 A staggering 70% of gamers watch videos on YouTube or Twitch in search of tips and solutions to common problems. This insatiable appetite for visual material means there's a significant opportunity for games companies to cater to their target market by adopting a video-element into their customer experience (CX) strategy. Here's a look at how to make the most of your video-based player support.

By and large, gamers prefer fixing problems via self-service tools; they would much rather troubleshoot with a solid FAQ or via an online community than having to wait on hold for customer service.

Video provides the perfect channel to get ahead of any problem, especially with most major games operating in a service model with content being released regularly. Gamers are hungry for information about updates, and vague descriptions on a forum or fan page will not suffice. A video launched ahead of an update, however, can prevent significant trouble by showing, not telling, what changes are being made.

Riot Games has done an exemplary job of creating a video library of support videos that feature a wide range of tutorials covering topics ranging from sending a League bug report to synchronizing your Windows clock. They even have a video on common hacking threats to inform and warn players, in an effort to prevent potential issues down the road.

In addition to canned support videos, games studios can also host live Ask Me Anything (AMA) video sessions on Facebook or Instagram Live to coincide with their events and updates. Not only do these real-time videos build a sense of closeness and trust with the community, but the two-way dialogue they enable also provides developers with feedback and ideas for future content.

When gamers give back

Most videos are relatively inexpensive to make, blending recorded in-game video with a voice-over or on-screen text. Still, many studios have limited bandwidth to create this type of content. Fortunately, fans are happy to step in to fill in the gaps. In 2018, 200 million daily viewers on YouTube watched a collective 50 billion hours of video game content— most of which was created by fans.

There are a couple different types of fan-created videos that can complement your support efforts. One of which is the 'Let's Play' videos which are full 'playthroughs' of games and are often used by gamers to study game-play. Another is 'level playthroughs', which are more focused on helping solve road blocks in specific parts of a game, such as a how to solve a level of Candy Crush Saga.

As gaming communities continue to develop deep roots around particular games, you can expect to see more and more players producing video content.

User-generated videos and forum content can be a boon to gaming studios, particularly those without the resources to create instructional videos of their own. However, relying on strangers to instruct players on how to play your game can backfire. For instance, studios have no control over the messaging within, such as commentary on controversial current affairs.

Content moderation is one way for games companies to integrate user-generated content into their customer service strategy, while reducing the risk of exposing players to extreme language and viewpoints. This is especially relevant for sandbox games, which allow users to create their own worlds and actually alter the game.

However, it can be challenging to find the right balance; too much moderation can throttle the urge to share, but if left with no moderation whatsoever, trolls can exasperate would-be creators. Oftentimes, small and medium-sized gaming companies struggle to rein in the wild world of user-generated content themselves and decide to call in the pros. Partnering with an experienced firm can be a great strategy to alleviate the strain on your internal customer experience teams, enabling them to focus on the games instead.

It's important to keep in mind that if a gamer reaches out to customer service, they've likely already tried to fix the issue themselves, and that speaking to an agent is truly their last resort. As a result, they expect an immediate resolution, which video-based channels can help deliver.

Video chat with screen sharing features, for instance, allows players to demonstrate the problem at hand while remaining in the game. This real-time, visual communication channel between gamer and player support reduces average handle time and engages users in active problem-solving, instead of sticking them behind a ticket and reference number.

It's clear that gamers gravitate towards visual mediums, making video–based support a perfect complement to other customer service channels offered by games companies. While there are a number of different ways video can be incorporated into your player support strategy, if you don't have games experts to showcase on screen it will be game over. 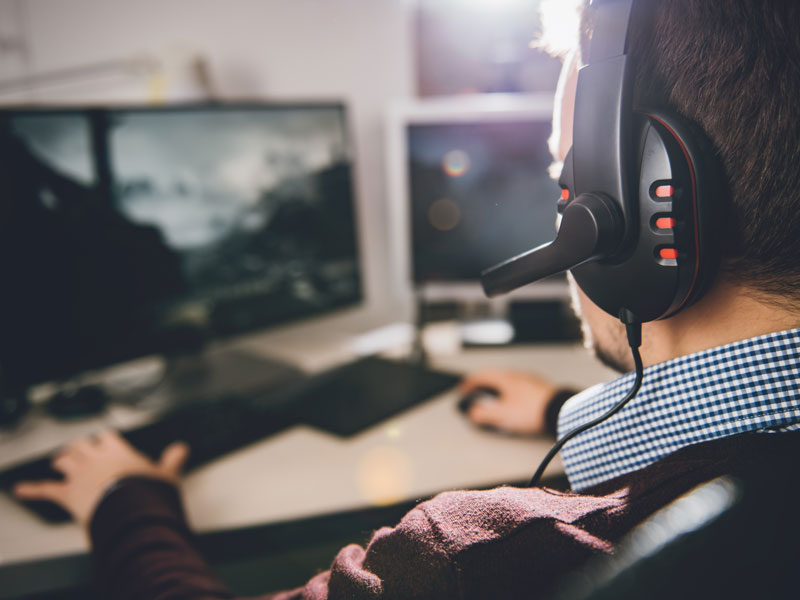 Why customer self-service is crucial for gaming player support 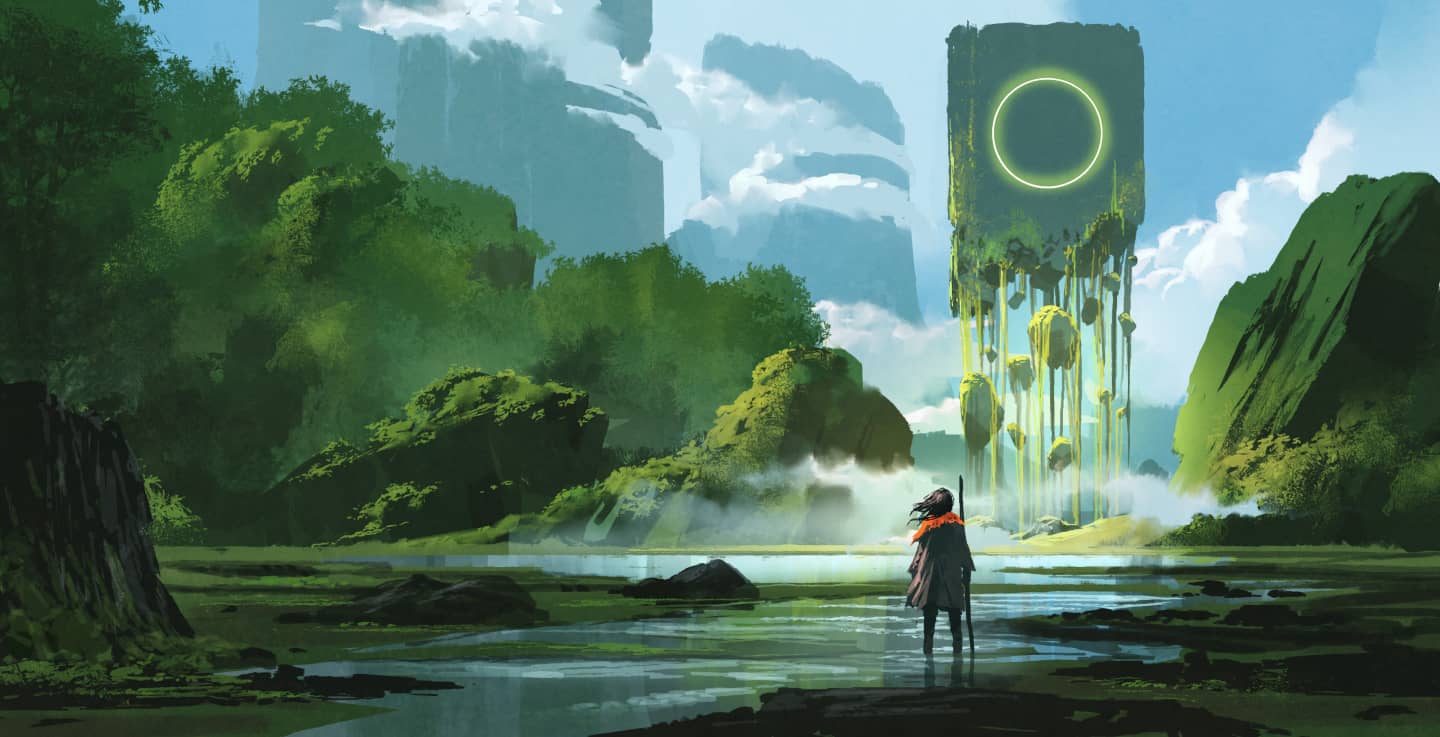 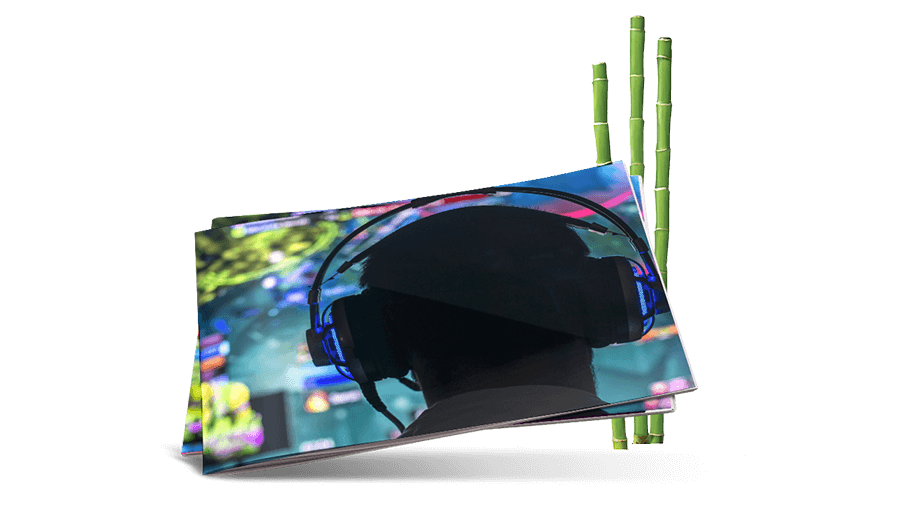