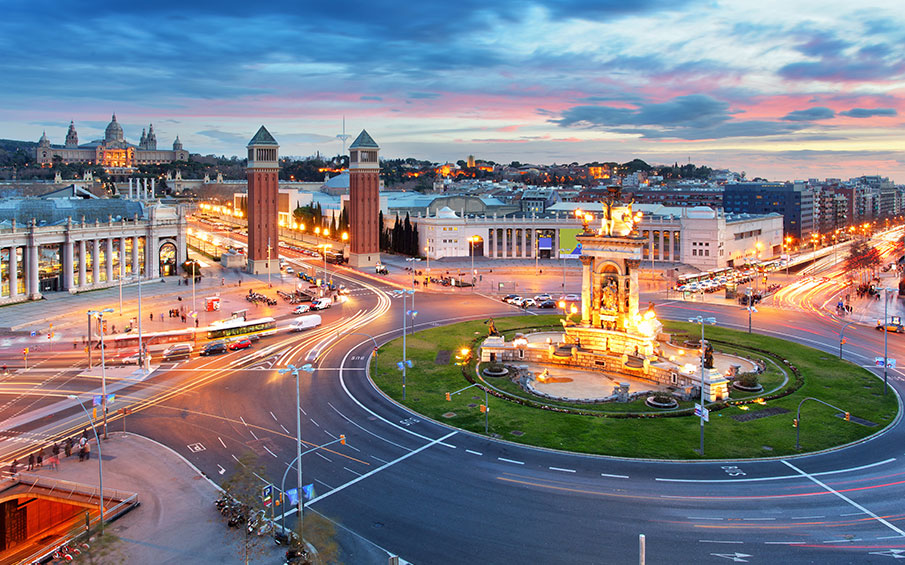 Learn more about partnering with us in Spain

Arrange for a site tour today.