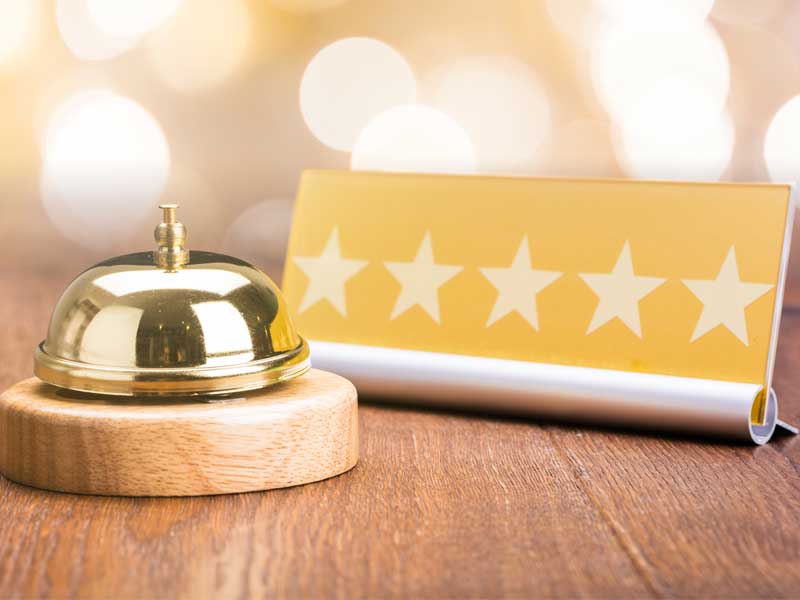 From pale ale to world-class hospitality, how did a popular UK brewery come to be a world-leading hotel business? The evolution began in 1969 when the Bass Brewing Company launched a small chain of hotels in an effort to expand its portfolio.

When the British government passed a law limiting pub ownership in 1989, Bass turned its focus to the hospitality industry, eventually acquiring InterContinental Hotels in 1998 followed by a whirlwind five-year period of expansion and evolution. By 2003, the then-226-year-old company had sold its brewing assets, changed its name and spun off its hospitality operations into a new company: InterContinental Hotels Group (IHG).

Today, IHG owns over 5,200 hotels across nearly 100 countries; from Holiday Inns and Candlewood Suites, to Hotel Indigos and Crowne Plazas. While its roots run deep, this hotelier’s spirit of experimentation and dedication to progress has made it an innovator in the art and science of customer experience, or as IHG puts it, “True Hospitality.”

IHG was named one of the top 10 most admired hotel companies in 2018, according to the American Customer Satisfaction Index, and one of the top three in KPMG Nunwood’s Customer Experience Excellence Analysis. These notable rankings are partially attributed to IHG’s global scale and vast workforce, but largely to its dedication to personalization.

One of the ways IHG distinguishes its brands from the competition is by creating unique experiences for nearly every customer. Added human touches — like cooking a guest’s favorite meal, sewing a torn garment, granting a surprise upgrade or tracking down a lost passport — make all the difference in customer satisfaction. This highly individualized service is thanks in part to the company’s emphasis on employee engagement. Encouraging staff to go the extra mile creates repeat customers and loyal brand advocates.

In one memorable success story featured on the company’s blog, the staff at Bali’s Hotel Indigo helped make a marriage proposal extra special. “A guest checking in one evening told me he wanted to propose to his girlfriend at sunset while they were here, but he had no idea how to go about it,” recalled Agung, bell service manager at the Seminyak Beach location. He and his team set a romantic scene, complete with flowers, cake and a live band.

When the big moment came, the guest’s girlfriend responded with a joyful, “Yes!” and the couple and staff celebrated with big smiles, teary eyes and full hearts. To Agung, incredible gestures like these are all in a day’s work, “We just loved adding the extra touches to maybe the most important moment of their lives. It’s something he and his fiancée will remember forever.”

While personalized, white-glove service can be seen as a throwback to the bygone age of hospitality, IHG understands that modernization and future planning is key to maintaining its customer-centric approach. In fact, innovation is in the company’s DNA. The Tennessee Historical Society, whose state is home to the first Holiday Inn, notes that the family-focused chain was an early adopter of standardization and quality-control practices, popularizing the design and amenities still used by motels today. In 1965, Holiday Inn collaborated with IBM to create a centralized reservation system and, 30 years later, it became the first hotel to offer online booking.

Today, IHG continues to embrace technology to improve guest satisfaction and make their customers’ lives easier. Its mobile apps help travelers find vacancies, read reviews, book their stays, manage their IHG Rewards cards and check-in and out using their smartphones. There’s even an IHG Translator feature, which understands and interprets live speech in 12 different languages and provides a host of language learning tools.

The company recently added Alipay integration to its app, allowing customers to complete transactions using the ubiquitous mobile payment platform at the majority of IHG properties within China. The company also partnered with HTC in 2016 to offer an in-room virtual reality (VR) experience. Guests in Beijing, Shanghai and Sanya used the HTC Vive headsets in their rooms to explore VR games, movies and other immersive digital entertainment — a truly one-of-a-kind, high-tech amenity.

As advocates of excellence in customer experience, TELUS International is continually impressed by the technological leadership, personalized care and meticulous attention to detail displayed by InterContinental Hotels Group. Its spirit of “True Hospitality” doesn’t just set the bar for hotels, but serves as a master class in fantastic customer experience for all industries. 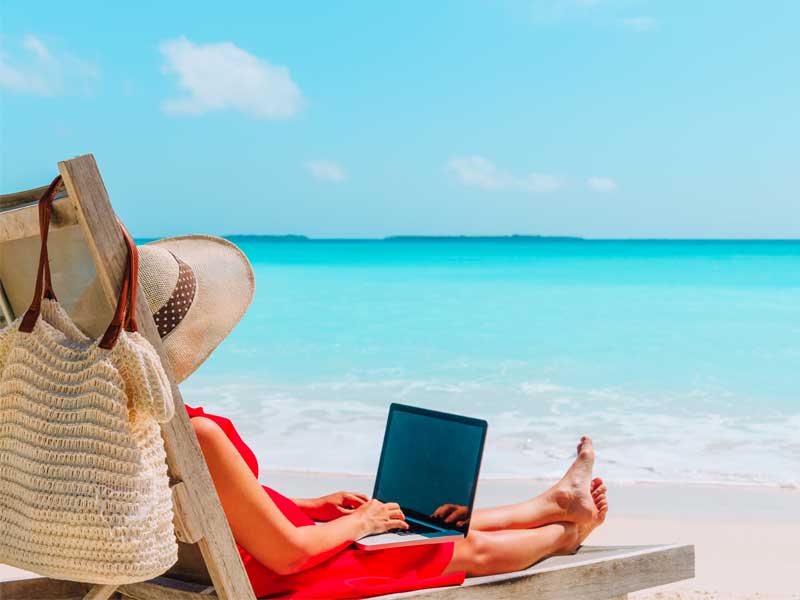 Bleisure customer experience: Meeting the needs of the modern traveler 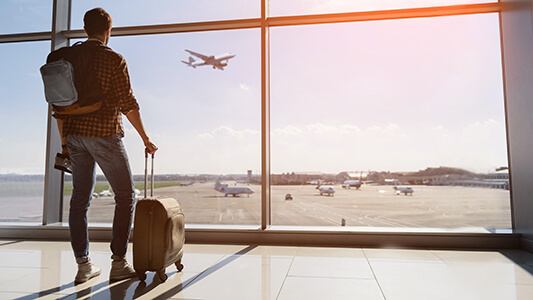 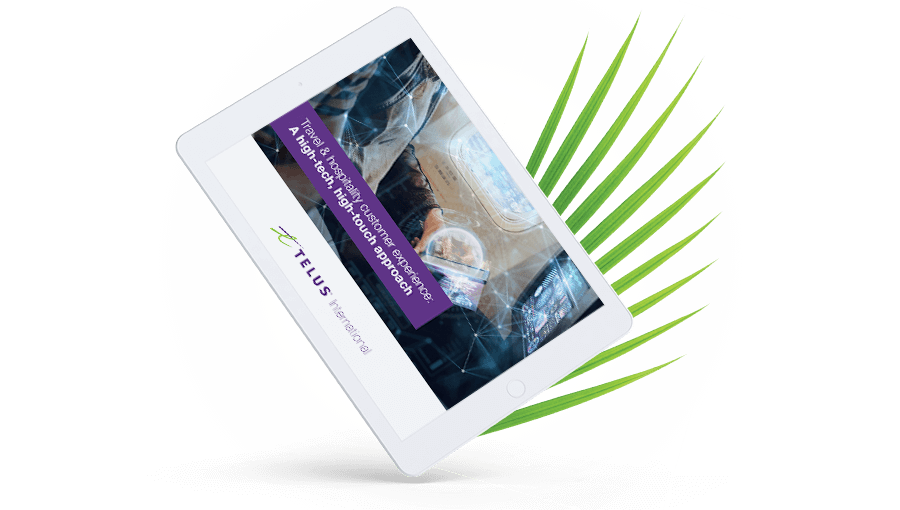