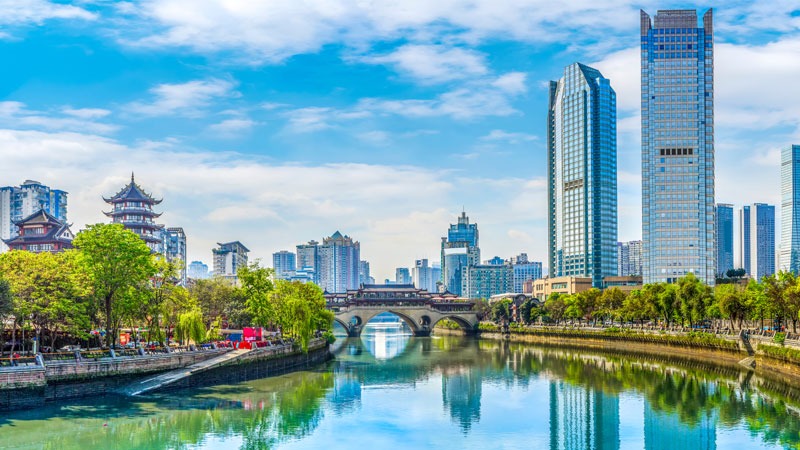 It's difficult to overstate how staggeringly large China's consumer market is.

According to TechCrunch, China's top e-commerce platform Alibaba has nearly 700 million monthly mobile users. More than 550 million people actively use Alibaba's retail marketplaces, Tmall and Taobao, and Forbes reports that among those users there are at least 100,000 of them who spend $45,000 a year on the sites.

Depending on who you ask, China's middle class population is between 109 million and 400 million people. "China has created a large, relatively affluent group of citizens. Its top leaders proudly declared late last year that the country now had the world's largest 'middle income group,' bigger than the entire population of the United States," writes the South China Morning Post.

This growth has created consumer demand for businesses around the world, and many of them are looking to outsource certain components of their operations to China, including customer experience (CX) support.

Outsourcing in China carries a number of benefits that U.S. companies increasingly find attractive. It also retains one of the original benefits of outsourcing: lower costs. "Of all the remaining outsourcing markets, China may still be one of those that's even more cost-competitive than India," says King White, CEO of Site Selection Group, a global location advisor.

Here's a look at some of the other benefits of outsourcing, and doing business, in China.

The growth of the global tech sector in China

Demand for all things tech in China is growing among consumers, government and private industry. Tech spending in China outpaced the rest of the economy in recent years, driven by large-scale government investments in innovation. Firms are increasingly looking to China for help with more technical functions like IT and app, software and hardware development.

According to Forrester's report, China Tech Market Outlook, 2021 To 2022, technology spending in the country will top $195 billion in 2021, despite the COVID-19 pandemic. It is forecasted that business and government purchases of technology goods and services will continue to grow.

International trade and commerce between China and big global partners across the globe has boomed in recent years as well, and the Chinese government is doing all it can to maintain that trend's momentum. "Officials are pushing banks to lend more and allowing indebted local governments to spend money on big projects," wrote the New York Times. "They have [also] moved to shore up the value of the country's currency."

China as a center for innovation

In recent years, China has evolved from its role primarily as a manufacturing center to a center for innovation. China now ranks 14th in the world on the most recent Global Innovation Index, which ranks innovation clusters in 131 countries. By comparison, the U.S. ranks third.

China's innovation capabilities are evident in several key areas. According to the report, the Asian country has made massive strides in research and development (R&D), high-tech imports and the quality of its publications. "[China] maintains its world leadership in several indicators related to intellectual property: Patents by origin, Utility models, Trademarks, and Industrial designs. It also ranks within the top three economies in other indicators, such as Productivity growth and Creative goods exports," it noted.

And within China, there are a number of innovation hot spots that stand out as global players. Chengdu, Zhengzhou and 13 other locations were re-categorized as “new tier one" cities for a variety of factors, such as economic growth and livability.

Selecting the best outsourcing destination for your business

Discover some of the top outsourcing destinations for consideration and the factors to keep in mind as you make your decision.

Growth of start-ups and tech talent

While there are a number of large cities in China, Chengdu is an important destination for talented technical graduates and other young professionals looking for high-tech opportunities.

Talent is attracted to the location because of how it compares to the other big name cities like Shanghai or Bejing, says Steve Hoffman, CEO of Founders Space, a venture accelerator based in Silicon Valley that helped incubate blockbuster companies like Instagram, Instacart and Etsy.

"Everyone talks about the Chengdu lifestyle, more affordable housing, and a better working environment. This is a big advantage for overseas companies moving to Chengdu," he said. And it's one of many reasons Founders Space opened a location in Chengdu in 2017.

The charms of Chengdu

Chengdu continues to grow as a hub for high-tech businesses and trade, says Hoffman. "The start-up scene is really taking off, particularly around gaming, media and tech," he notes. Chengdu's outsourcing industry has also progressed by leaps and bounds.

In recognition, the Chinese government has poured resources into the city, launching major projects like the "new industrial" Chengdu Tianfu New Area. The area comprises a number of economic development zones, such as the Chengdu Hi-Tech Industrial Development Zone. "The scope is breathtaking. There's nothing like it in the United States," Hoffman says.

But for those looking at CX outsourcing destinations in China, Chengdu's charm transcends its growth numbers. The city is politically and culturally stable — important factors that reduce risk when considering an outsourcing destination. "Chengdu also has an open, fun-loving culture. The people are so kind and generous," says Hoffman. "That's something I can relate to, as a Californian." 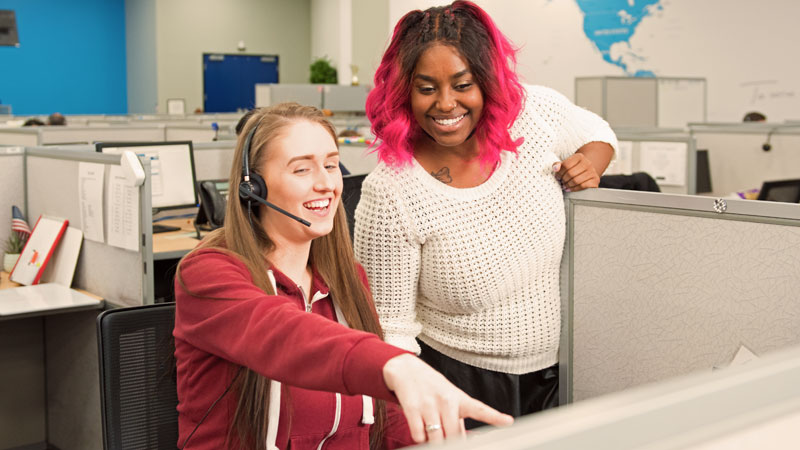 How to hire a contact center that 'gets' your brand 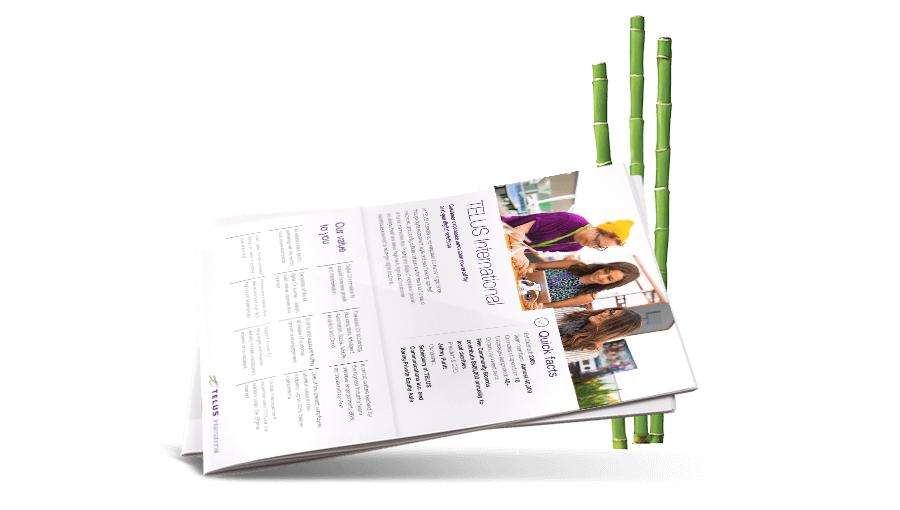